News / Have you seen Joseph Webb? 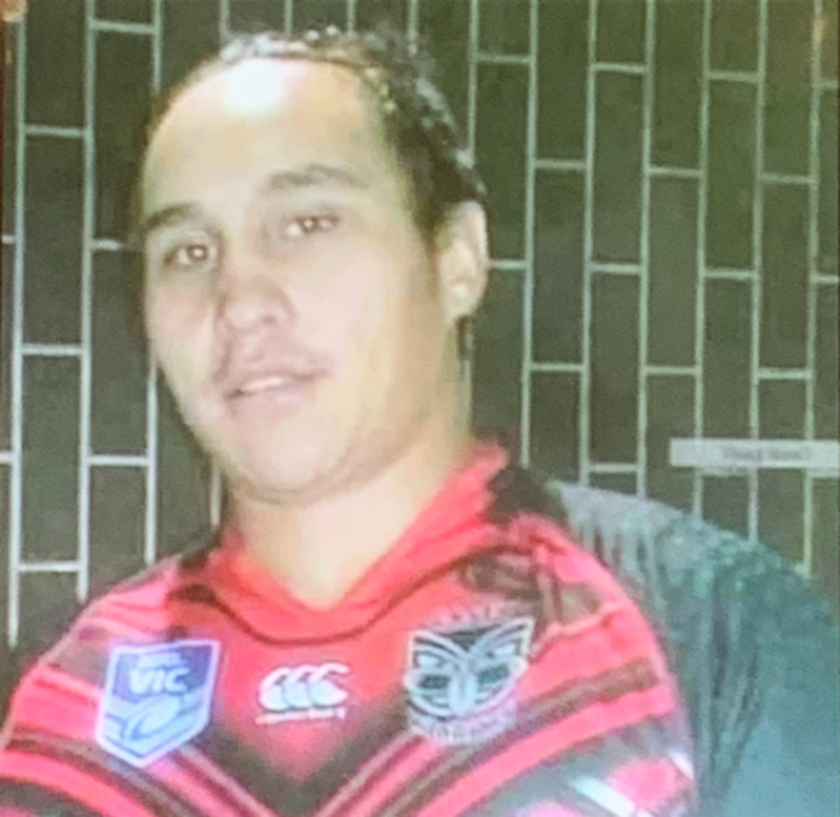 Have you seen Joseph Webb?

Have you seen Joseph Webb?

Police are appealing for the public’s help to locate 24-year-old Joseph Webb.

He was last seen at Kohi Point in Whakatane about 3pm on Tuesday 23 July.

Joseph is of medium build with short dark hair.

He has a ta moko on his left upper arm and may be wearing dark-coloured track pants.

Anyone with information on his whereabouts is urged to call Police on 105, quoting file number 190724/0842.