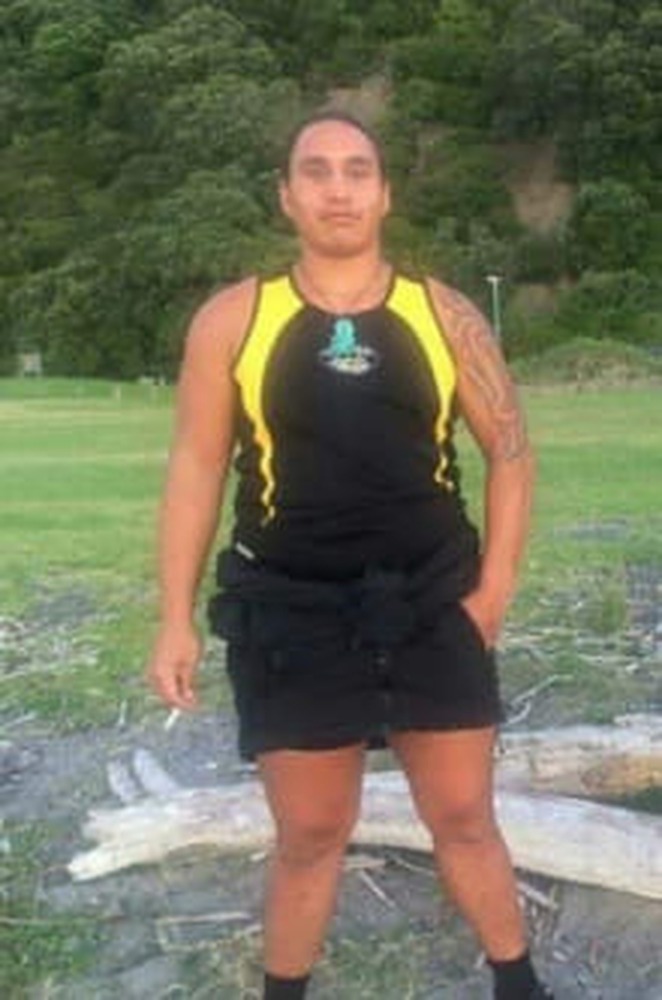 Bay of Plenty Police are appealing for information as the search for 24-year-old Joseph Webb continues.

Joseph was last seen walking around the Whakatane Coastline at Kohi Point between 2pm and 3pm on Tuesday 23 July.

Joseph is described as medium build with short dark hair and a short cut moustache.

He has a ta moko on his left upper arm and was wearing dark-coloured track pants when he was last seen.

For the past four days search teams including trained search dogs, Surf Club volunteers, Coastguard volunteers, helicopters and drones have been scouring the wider Kohi Point area where Joseph was last seen.

Unfortunately efforts to date have failed to locate any sign of Joseph and his family are incredibly worried, saying it is very unlike him to be away from his family for this long.

Police and Joseph’s family continue to appeal to the public for any information or sightings of Joseph. We particularly want to hear from anyone who was in the Kohi Point area around 2-3pm on Tuesday 23 July.