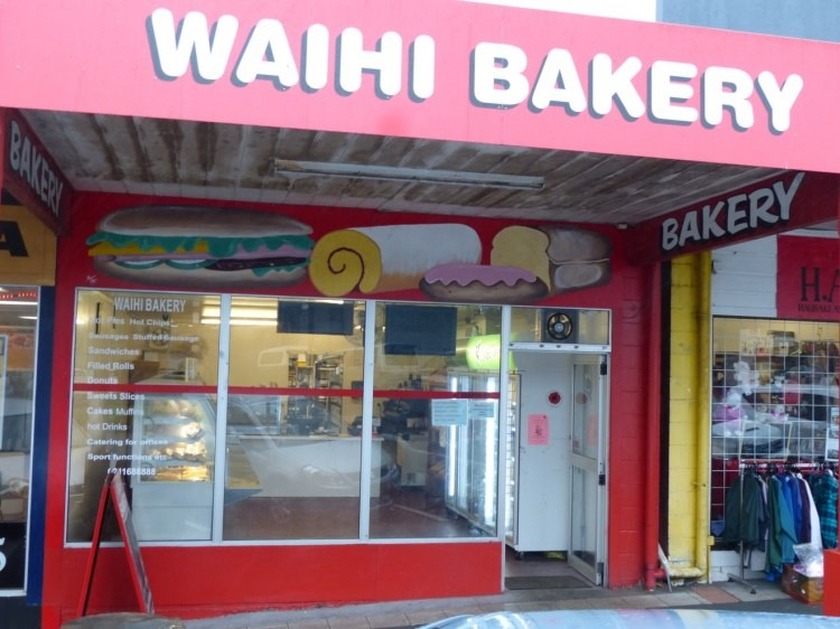 Kapai for the Pies @ Waihi Bakery

Brian Gentil spoke to Phida from Waihi Bakery to congratulate her and husband Vic Luon on taking out more accolades at the Bakels NZ Pie Awards this year.

Vic’s mastery with pastry and bacon and egg won Waihi Bakery a Silver Award and Vic’s Mince & Cheese pie placed sixth, which is very credible considering the Supreme Pie Award this year was the Mince & Cheese.

Vic won a Gold Award for his Steak and Cheese pie in 2017. He also won awards with his Mince pie, which was voted sixth best that year, and he took the fifth place for his Bacon and Egg pie in 2017.

We’re sending our best to Vic for a speedy recovery from a foot injury which happened about a week before the awards night. Phida says he’s slowly recovering.

Congratulations Vic, Phida and the team at Waihi Bakery on Seddon Street.

Click our podcast link to hear what Phida had to say when Brian spoke with her.