News / Dianne Connors resigns from Thames Community Board and explains why 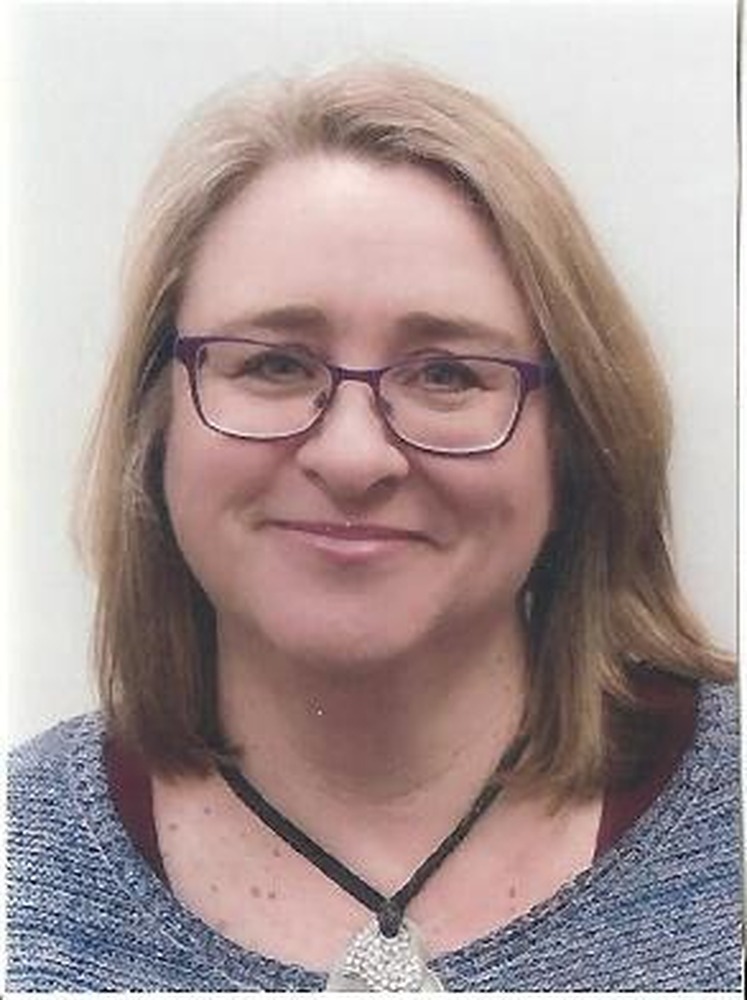 Dianne Connors resigns from Thames Community Board and explains why

Brian Gentil spoke to Dianne Connors about her decision to resign from her role as Thames Community Board Chair and board member.

Dianne posted her resignation to social media recently saying she believed the environment and culture that has been developed under current leadership has eroded the Community Empowerment model and prevents her from carrying out her role and commitment to her community.

She apologised if she had let anyone down saying great things had been achieved together over the past 15 years and it had been a privilege to serve her community.

“I always said I wasn’t a politician - but an elected representative. I will continue to advocate for my community in whatever means possible,” she wrote in her social media post.

Despite feeling frustration for some time and trying to ‘hang in there’ Dianne said she is standing down now as it will avoid the cost of a by-election for ratepayers. There have been some real challenges and frustrations in council this term, Dianne said. Working with the people and for the people is what she believes local government is all about.

Dianne had some good advice for anyone considering standing for election in the upcoming local election. “I hope that by standing down now that it does start to raise some questions in people’s minds.”

Click the link to our podcast interview to hear what Dianne had to say.