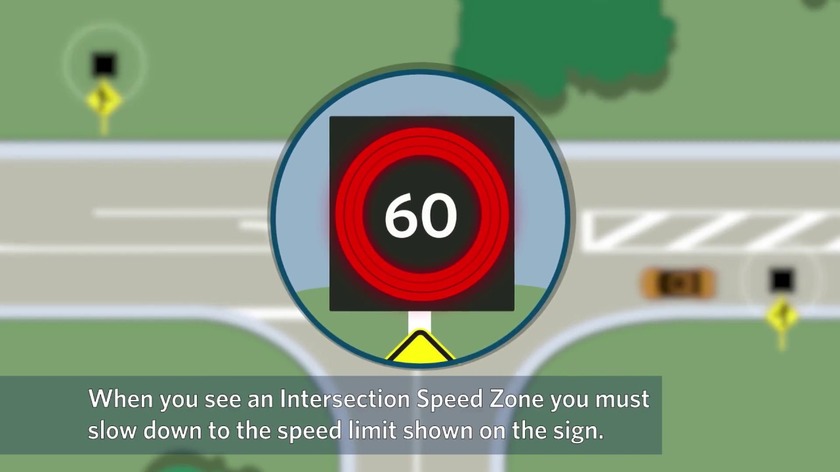 Innovative electronic speed signs have been activated at four Waikato intersections this week.

“We know these signs are effective in improving safety and reducing crashes at intersections, so we encourage drivers to look out for the new signs and adjust their speeds when they are activated.”

Intersection Speed Zones are electronic signs that detect when someone is turning into or out of a side road and temporarily reduce the legal speed limit on the state highway.

These have been installed and are now activated at the following intersections: