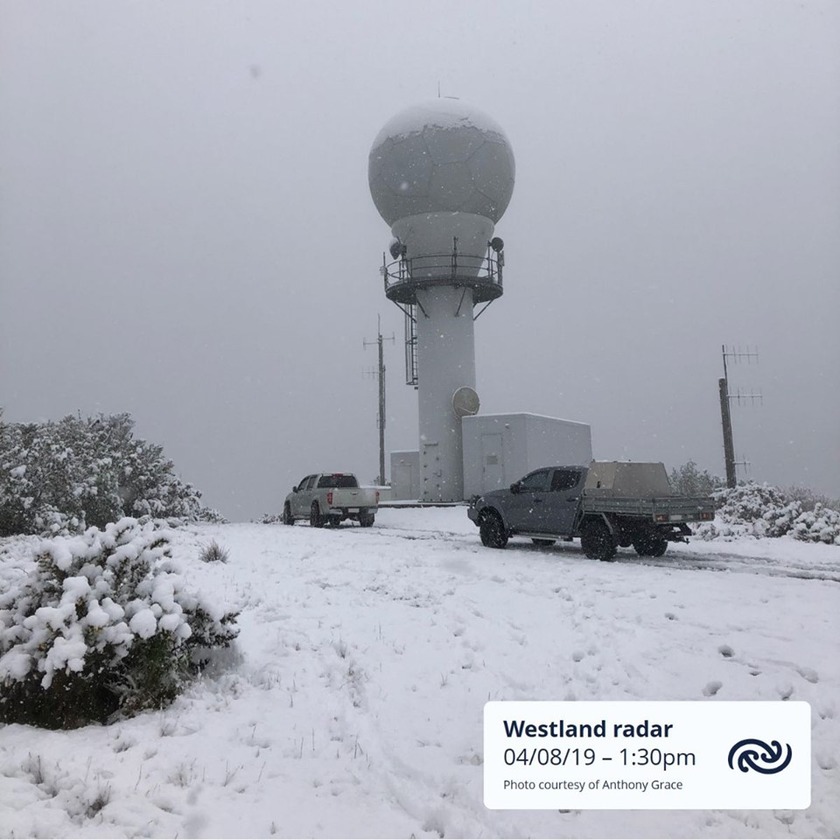 MetService is forecasting an unsettled week of weather, with temperatures likely to return to normal for this time of year, following the snowy weekend.

A blanket of snow has fallen to low-levels over southern New Zealand this weekend, and snow fell to sea-level in Southland and Fiordland up the West Coast as far north as Westport. Snow also fell to quite low-levels over central New Zealand, with reports of snow coming in from as far north as the Kaimai Range. Many high roads have been affected by snow, and most ski-fields received a long overdue dumping.

Strong winds have also featured in places exposed to southwesterlies. MetService Meteorologist Peter Little comments, “On Friday, Secretary Island in Fiordland recorded a gust of 161 km/h, while winds in Foveaux Strait and about coastal Otago gusted between 130 and 140 km/h”.

The forecast this week is for the weather to remain unsettled, with a northwest flow bringing weather systems across the country from the Tasman Sea. However, the ridge remains in place on Tuesday, meaning frosts are likely in sheltered places first thing. Eastern areas can look forward to a fine winter’s day, but cloudy periods and a few showers remain in the west of both islands.

“With the winds turning from the south towards the northwest, temperatures return to normal across the country by the middle of the week”, explains Little.

From Wednesday to Friday, troughs of low pressure embedded in the northwest flow, cross the country from the Tasman Sea. These troughs will bring periods of rain to northern and western parts of the country, which could be heavy in places. Meanwhile eastern areas remain mostly dry, and daytime temperatures in the east of the North Island can be expected to climb into the high teens.

Work starts on ways to fast-track consents to boost recovery from Covid-19 downturn
Work is underway looking at measures to speed up consents...