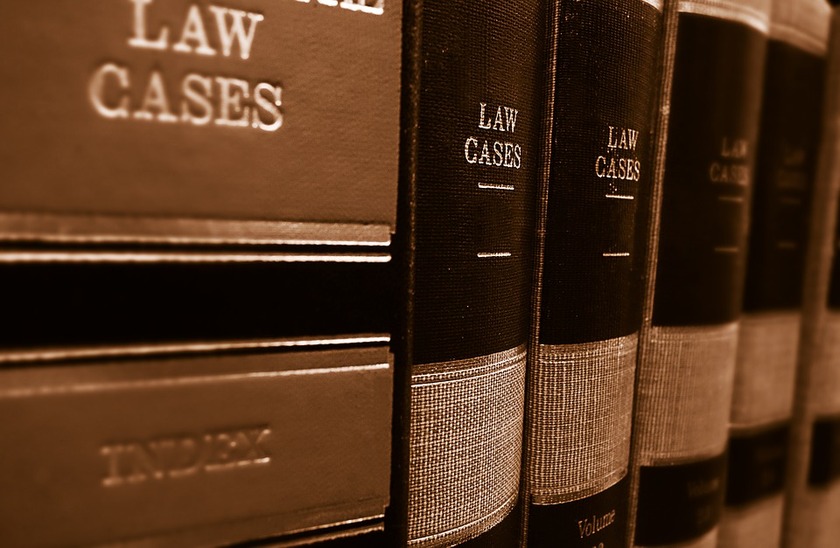 A teenager, who has interim name suppression, entered a guilty plea to possessing a copy of the video of the Christchurch mosque shootings in the Thames District Court yesterday afternoon.

The 17-year-old was remanded on bail for sentencing at the end of next month, September.

The Chief Censor has classified the footage and a publication reportedly written by the man accused of the shootings as objectionable.

Knowingly possessing or sharing objectionable material carries a prison term of up to 14 years.