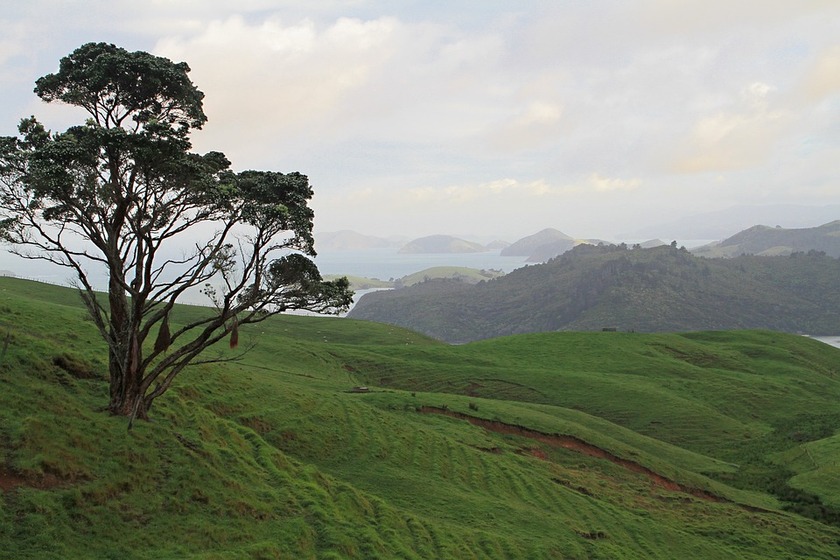 Forest & Bird is urging the government not to fund what they consider to be an environmentally damaging marina development in Coromandel.

“This project could have a devastating impact on Coromandel harbour and wetlands, so it should not be funded by the government.

“We’re not impressed that the Provincial Growth Fund has already paid $93,000 towards a feasibility study for this project, without considering the environmental impacts carefully enough” says Dr Stirnemann.

The project would involve digging out a significant amount of sediment and mangroves on the margins of Coromandel Harbour to construct a marina basin and dredging a canal to deeper water.

During the past ten years, Thames Coromandel District Council has commissioned studies that showed elevated levels of heavy metals, including arsenic and mercury, in the sea floor of Coromandel Harbour.

Public concerns over the latest proposal forced the developers to commission a study of the levels of heavy metals in the area. The findings of the company’s consultants, however, were at odds with those of previous studies.

“We’re concerned that the developer’s consultants seem to be downplaying the risks to the environment,” says Dr Stirnemann.

The developers are suggesting contaminated dredgings could be dumped at sea off Great Barrier Island, an area of special significance to threatened species, such as whales and turtles, she says.

The developers have said they will contribute $15 million for the project. However, the total cost is estimated to be up to $50 million.

The development would include a terminal for a ferry service to and from Auckland, marina berths, about 88 car parking spaces, a boat stacker for 210 boats, and a hardstand for up to 53 boats. Other buildings, including 10 to 12 new apartments, are also planned.

The same developer’s plans for a 350-berth marina and ferry terminal at Coromandel were turned down in 2000.

That application was declined because of the harm it would have caused to the Coromandel Harbour and its critical intertidal habitats, says Dr Stirnemann.

“Both the earlier proposal and the new plans would result in the loss of bird habitat and cause damage to an area with high conservation values,” she says.

“This proposal is particularly inappropriate in the light of sea level rise predictions and government guidelines to protect coastal estuarine habitat.”

Hazard maps developed by Waikato Regional Council show a high likelihood that the development could be under 1.4 metres of water in every 10-year flood by 2100.

“There is significant local opposition to this proposal.

“Forest & Bird supports sustainable development in provincial areas, but this project should not be funded with taxpayers’ money.

“We call on the Provincial Growth Fund to reject funding for the Coromandel Marine Gateway and bury this environmentally damaging project forever,” Dr Stirnemann says.