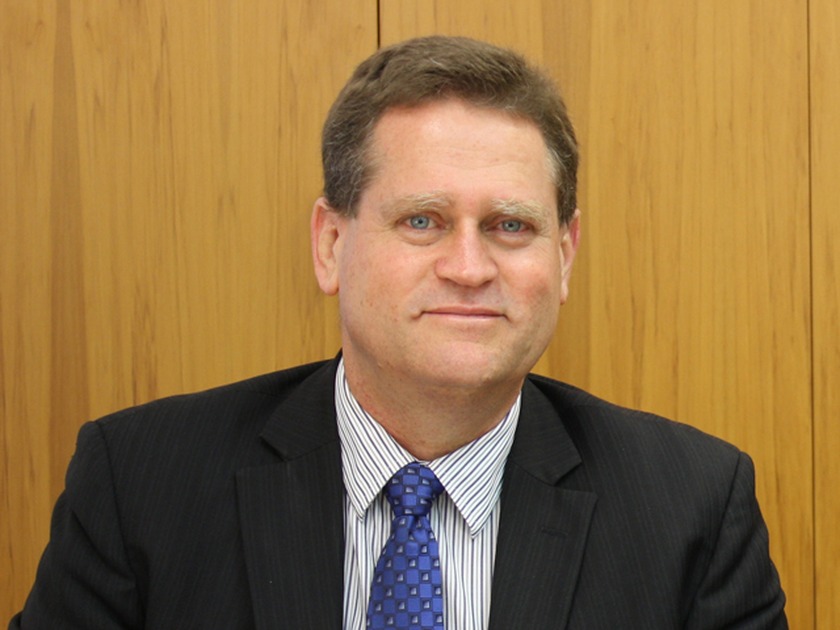 Langley Cavers, the CEO of Hauraki District Council spoke with Brian Gentil about the council election happening later this year as nominations for Mayor and councillors close tomorrow at midday, Friday August 16.

Nominations must be in at the council office in Paeroa before midday tomorrow and it’s very important to have time to fix something if there are any problems, such as missing information or incorrectly filled out forms. The electoral officer also needs time to verify your information so Langley stressed the importance of not leaving your nomination until the last minute.

He encourages anyone interested in stepping up to represent their community and the rest of the district to put their name forward sooner rather than later.

Brian asked Langley about the commitment and time required, the cost involved and the requirements of the documentation for nominations.

They also talked about remuneration and what happens if they don’t get the number of nominations allowed per Ward.

Younger candidates are encouraged to step up and bring their ideas to the council table.

To listen to the interview with Langley Cavers and find out what’s required to get your nomination for Mayor or councillor of the Hauraki District in on time, click our podcast link.