News / Have you seen Hazel Phillips? 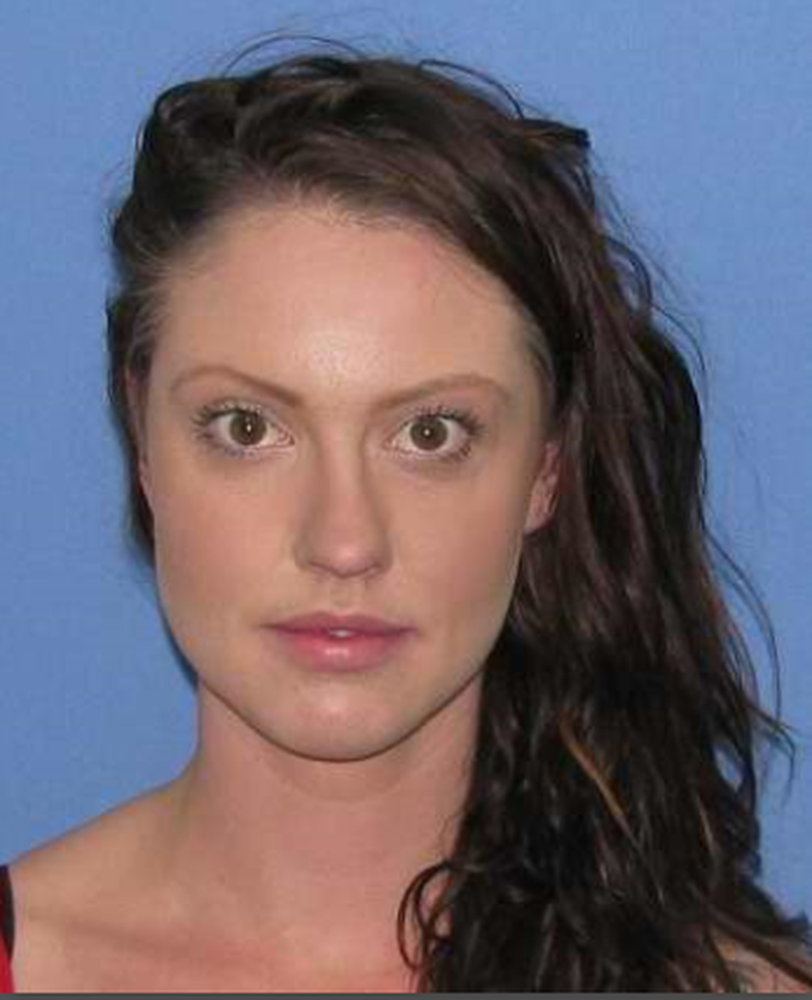 Have you seen Hazel Phillips?

Hazel is understood to have her three-year-old daughter, Lexi, with her.

Police and Hazel’s family have concerns for their welfare.

She was last seen wearing a purple jumper and purple pyjama pants.

Anyone who sees Hazel or her car is asked to get in touch with Police immediately by calling 111.