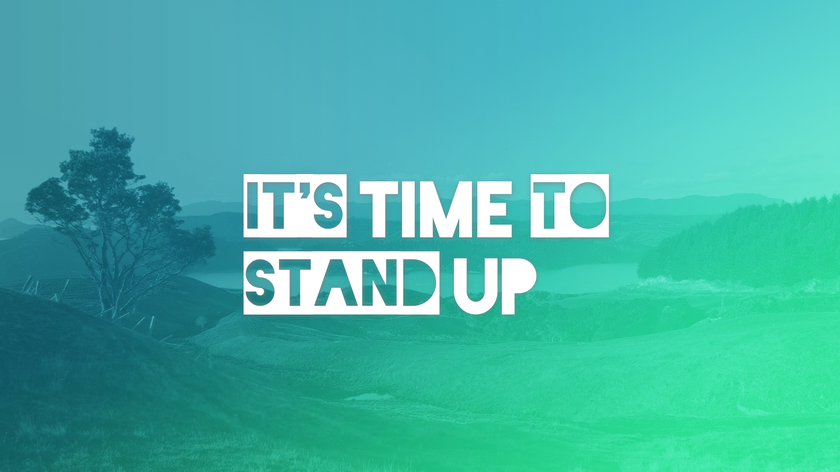 Two candidates have been elected unopposed to Waikato Regional Council, with the remaining 12 councillors to be decided by voters.

In total, 27 nominations were received for Waikato Regional Council seats in six general and two Māori constituencies in this year’s local government elections.

At the close of nominations at midday today (Friday 16 August) the number of candidates did not exceed the number of vacancies in the two Māori constituencies. That means Tipa Mahuta and Kataraina Hodge have been elected unopposed and regional council voting will therefore not occur in their constituencies. They have been contacted this afternoon.

However, voting will take place in all six of the general constituencies – Hamilton, Taupō, Waihou-Piako, Waipā-King Country, Thames-Coromandel and Waikato.

Regional councillors are elected by voters enrolled on the residential and ratepayers rolls in their constituency. Everyone correctly enrolled by today will receive their voting papers in the mail between 20 and 25 September.

Voting papers must be received by midday on Election Day, Saturday 12 October 2019.

In May the council decided candidate names will appear in fully random order on each voting paper. This year’s elections use the first past the post (FPP) system, where you tick the candidate/s you would like to vote for.

The October elections will bring to an end the political careers of four current regional councillors, who have decided not to stand again: Jane Hennebry (12 years), Alan Livingston (6 years), Bob Simcock (6 years) and Jennie Hayman (3 years).