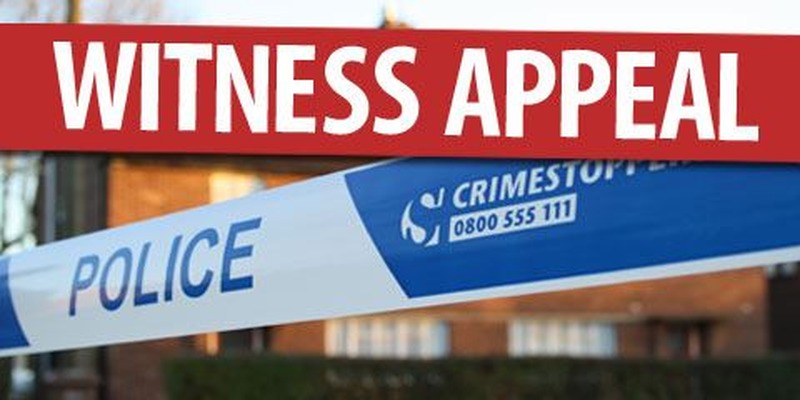 A large team of Police officers are continuing to carry out a number of enquiries as the homicide investigation continues into the death of a 33-year-old man, whose body was located in Gordonton this morning.

“We are aware of some media reporting on the identity of the victims involved,” Detective Inspector Graham Pitkethley, Waikato District Crime Manager says.

“We have previously said the male victim is believed to be an Australian national, however Police are not in a position to confirm the name of the man until formal identification has been carried out and next of kin have been advised.

It is unlikely that we will be in a position to confirm the man’s identity until tomorrow.”

Police will not be confirming the identity of the female victim involved for privacy reasons.

Police have received a number of calls from the public today with information in relation to this investigation and we are grateful for their assistance.

Detective Inspector Pitkethley says, “We continue to appeal for anyone with information or any sightings of a white 2017 Toyota Hiace van (registration KWF362) travelling from Raglan to Gordonton between 2am – 8am.”

“Unless there is a significant development in the investigation later today, there are no further updates planned this evening.

We are committed to finding the person responsible for this tragic incident and we want to reassure the community that we will work tirelessly to find this offender so we can hold him to account.”