News / Drive to the conditions and arrive safe 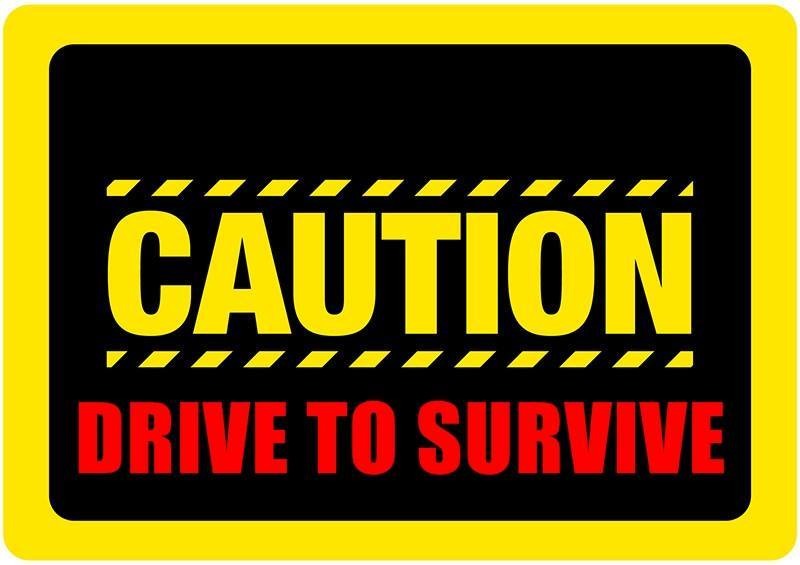 Drive to the conditions and arrive safe

Western Bay of Plenty Police would like to remind motorists to drive to the conditions and stay safe on the road.

Over the last two weeks every day it has rained five to ten crashes have been reported to Western Bay of Plenty police.

Almost all of these crashes have been caused by drivers not driving to the conditions.

Police in the Western Bay of Plenty Area will be running a ‘Wet Roads’ operation for two weeks, commencing this Wednesday 21 August 2019.

Acting Senior Sergeant Craig Rawlinson reminds drivers that you need to adjust and drive to the conditions when the road is wet, by increasing following distances (using the ‘four second rule’) and slowing down.

Doing this allows for the road being more slippery when wet and will get you to where you are going safely.

Drivers are also asked to check their vehicles, including tyre tread depth and condition. Worn and damaged tyres will significantly increase stopping distances. Also check and replace worn windscreen wipers, so you can see sufficiently ahead of you.

During the operation Police will focus on the enforcement of following distances, speed, and vehicle condition, moving to multiple sites across Western Bay of Plenty.

Gatherings can increase from 10 to 100 from midday today
Amendments to the Government Order allowing gatherings to increase from...