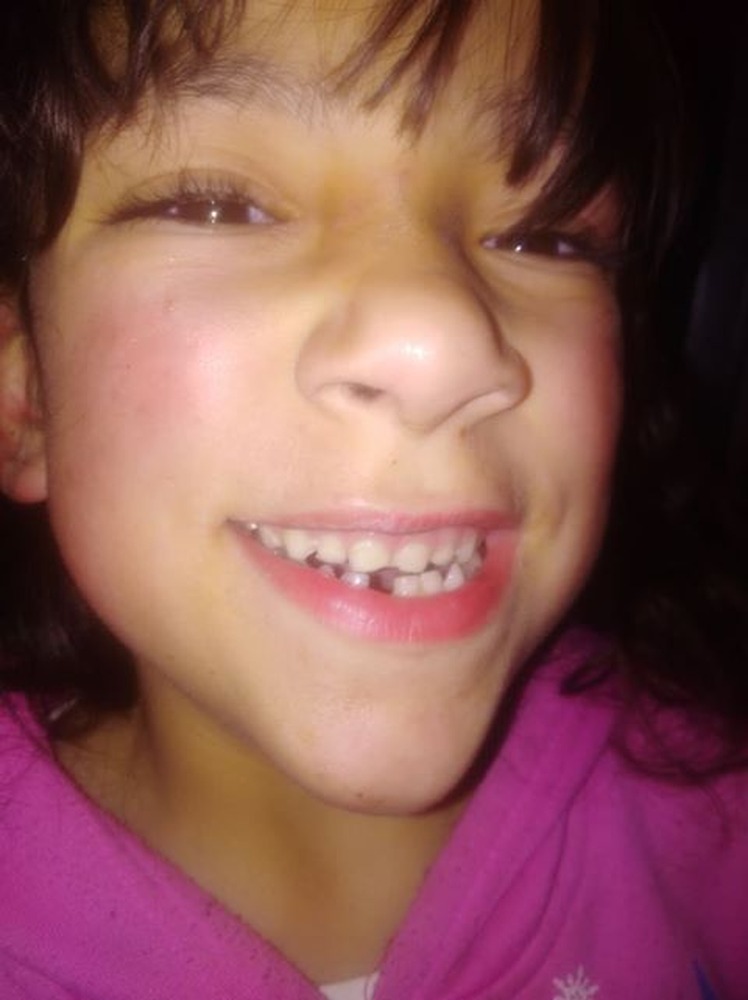 What would you do when you’ve just spent your last money topping up the cupboards, you’re a mum to four kids, two cats and a dog, the budget’s running tight and your little six year old daughter has lost her first tooth and knows the tooth fairy purchases these little pearls?

A social media message asking for a little help to ensure a six year old had a great tooth fairy experience seemed like a good idea to a local mum. Her message explaining her predicament received supportive offers of help and encouragement along with negative comments that she could have done without.

The good news is … the Tooth Fairy visited a happy little girl and a tooth fairy of a different type also visited Gold FM this morning. A very kind hearted gentleman had been the recipient of a recent good turn and decided to do his own random act of kindness in return so he left an envelope with us this morning telling Brian Gentil he was going to message ‘Tooth Fairy Mum’ and let her know we had something waiting for her at our reception.

Tooth Fairy Mum called in to Gold FM, a little apprehensively, to enquire about an envelope and her trepidation turned to smiles when she opened the envelope left for her. She sends her warmest thanks to all those who supported her and in particular to the very kind local who paid it forward. “Karma and paying it forward is such a good thing and I hope it returns to him tenfold,” she said. We do too!

We also want to give a thumbs up and best of luck shout out for Tooth Fairy Girls’ older brother, 13 year old Connor, who is playing in basketball finals at Baypark in Tauranga this afternoon. All the best family!