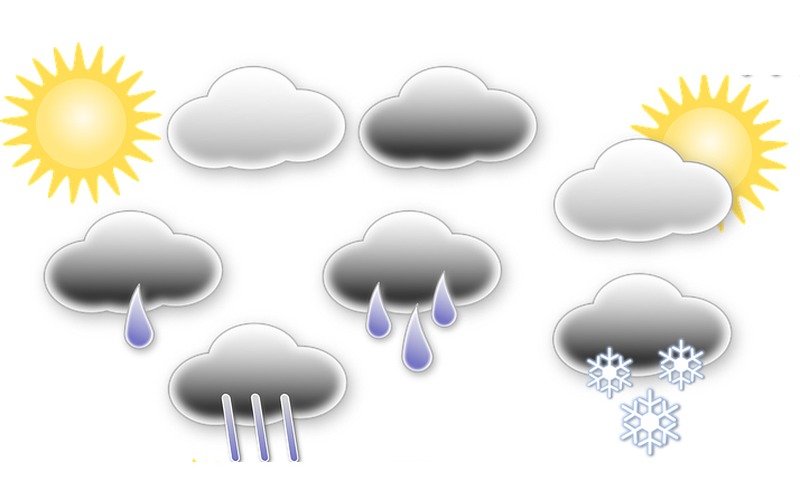 MetService meteorologist April Clark warns: “New Zealand will say goodbye to the calm weather we experienced over the weekend as a subtropical low to the northwest will spread rain over the country as the we head into the first week of Spring.”

Strong northeasterlies and rain preceding the low will start sinking south over the Northland tonight, then over the rest of the North Island tomorrow and early Wednesday. Heavy rain Watches have been issued for eastern regions from Northland to Bay of Plenty with the potential for these to be upgraded to a warning later today.

On Wednesday the rain continues to spread further south and is expected to bring some good accumulations to eastern coasts of the South Island and Nelson. As the low’s centre slowly moves across the North Island on Thursday winds will eventually turn southerly and bouts of rain will continue for much of the country.

“Overnight temperatures ahead of the low will be unusually warm for inland parts of the North Island until the southerly change on Thursday. Rotorua has a forecast low of 13C overnight Wednesday - a full 6C above September averages.” Clark noted.

But the warmth won’t last, with a cool southerly expected across the country by the end of the week.