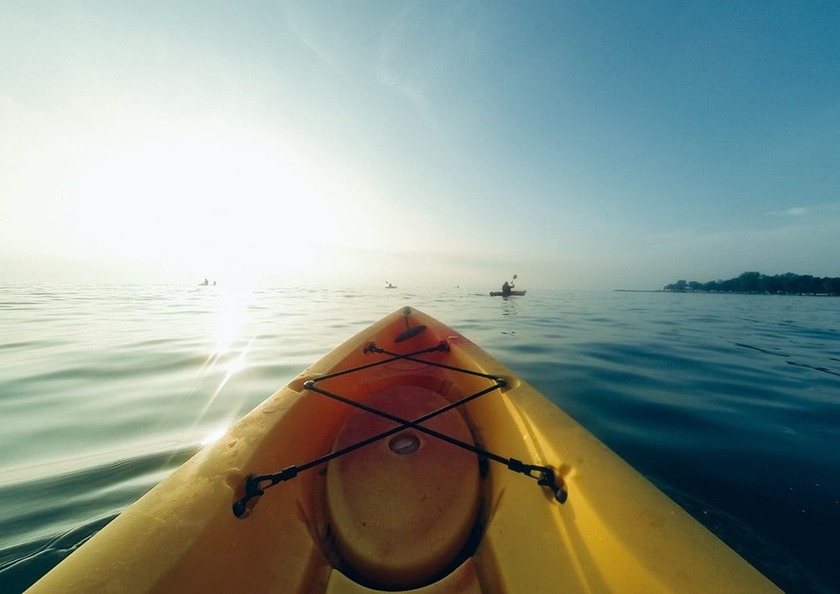 Tauranga Police are reminding anyone heading out on the water to make sure they’re well equipped, following a kayaking incident today.

Three kayakers went out fishing early this morning from Arataki, but one of them separated from the others and was last seen at 9.30am.

He then sent a text to another member of the party, saying he’d become lost.

A short time later he capsized his kayak and lost his phone, but was able to right himself and paddle to shore near the Papamoa Domain, where he was located about 1.30pm.

Tauranga Police and Coastguard units from Tauranga and Maketu responded to the incident.

“The kayakers all had life jackets on, but only one form of communication.

“Once the missing kayaker lost his phone he had no way of reporting his distress.

“This is a timely reminder that if you’re using a cellphone as one of your forms of communication, ensure it is in a waterproof bag – one that floats also helps.

“Other forms of communication could be a PLB (Personal Locator Beacon), a handheld marine radio or flares.”

With summer just around the corner, this is also a great time to have your vessels and equipment checked and serviced.