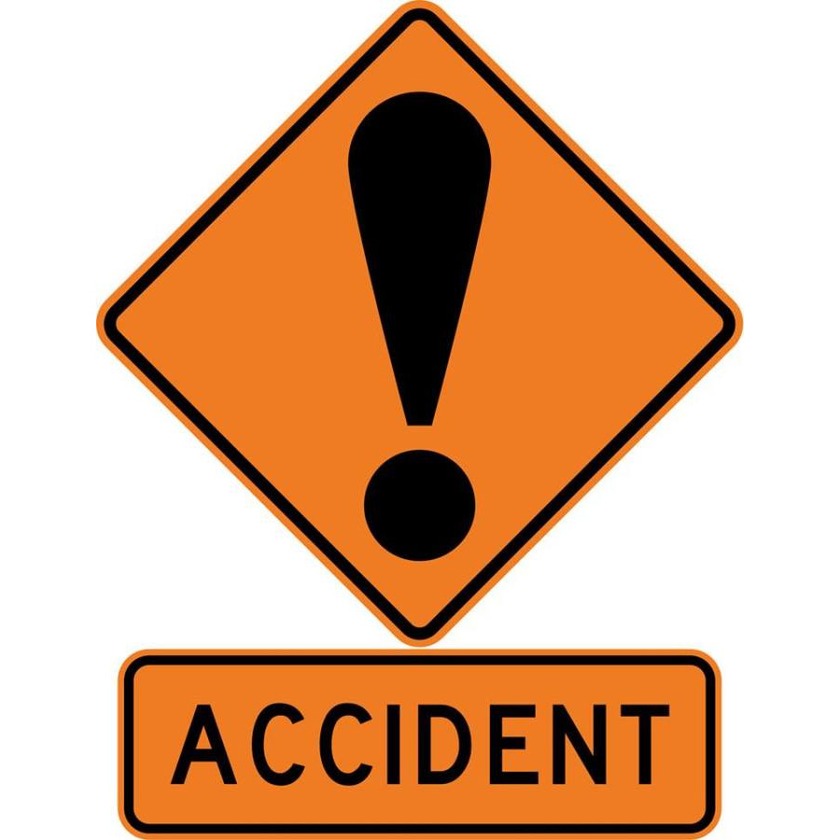 Police can now confirm five people have tragically lost their lives after a bus rolled on State Highway 5 earlier today.

Emergency services were called to the scene near Mamaku, about 20 minutes north of Rotorua, at about 11am.

Of these, two people were seriously injured.

Another four received moderate injuries, with the remaining 16 triaged by St John with minor injuries.

The vehicle was operated as a tour bus and it is understood all of the passengers were Chinese nationals.

We are currently working to confirm the identities of those involved and as soon as this is completed, next of kin will be advised.

This process could take some time.

A police investigation into the cause of this crash is underway, however we cannot speculate on the contributing factors at this early stage.

Police, including the Serious Crash Unit, remain at the scene and the road will be closed for at least several more hours.

“Rotorua emergency and welfare services have rallied together to provide support and aroha to those affected,” he says.

“Today was a very tragic day and Police acknowledge this as an extremely trying time for all involved.”