News / The end of an era at Waihi’s Rocket Park 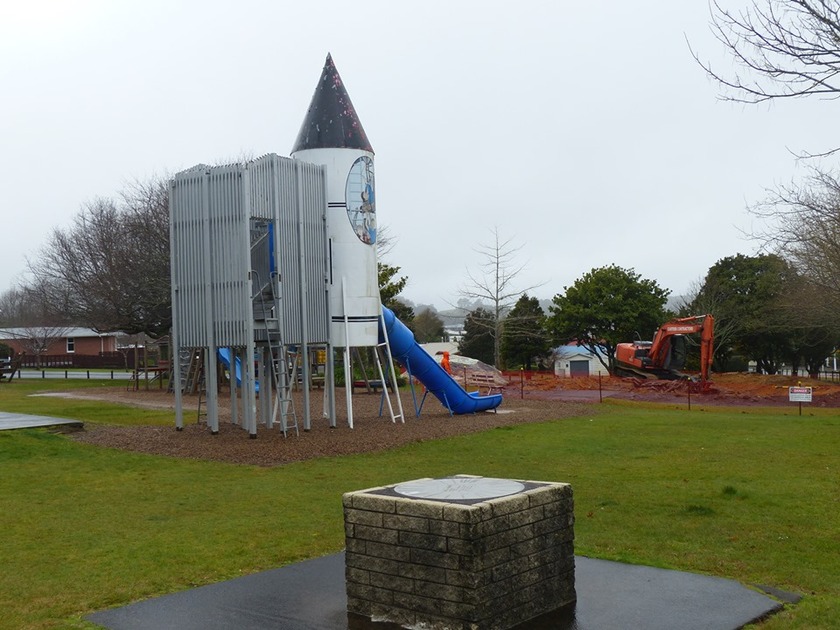 The end of an era at Waihi’s Rocket Park

Waihi Ward Chair, Max McLean says an upgrade has been planned for about four years, with public consultation occurring about a year ago.

The cost to repair the existing skate bowl was deemed to be too expensive because its condition has deteriorated. The area will be grassed over in the immediate future until funding from external sources eventuates.

It’s hoped new, interesting, and challenging equipment like a Flying Fox and PumpTrack will breathe new life into what a council report on the upgrade has described as a very ‘tired playground’.

Removing the skate bowl is part of Hauraki District Council’s plan to modernise the playground facilities at Victoria Park. The Waihi Lions have committed to a contribution of $15,000, which includes upgrades to the pirate ship (which the Lions built years ago).

Originally it was thought the Waihi Lions would apply for the funding to carry out the improvements but this can’t happen due to the land being owned by Hauraki District Council.

Council approved $45k towards enhancing and modernising the playground facilities at Victoria Park in the 2018/19 fiscal year.

As this cost is in excess of the committed funds of $15K from the Waihi Lions and $45K from council ($60k), it is considered necessary to apply to external funders for the balance of the project costs. 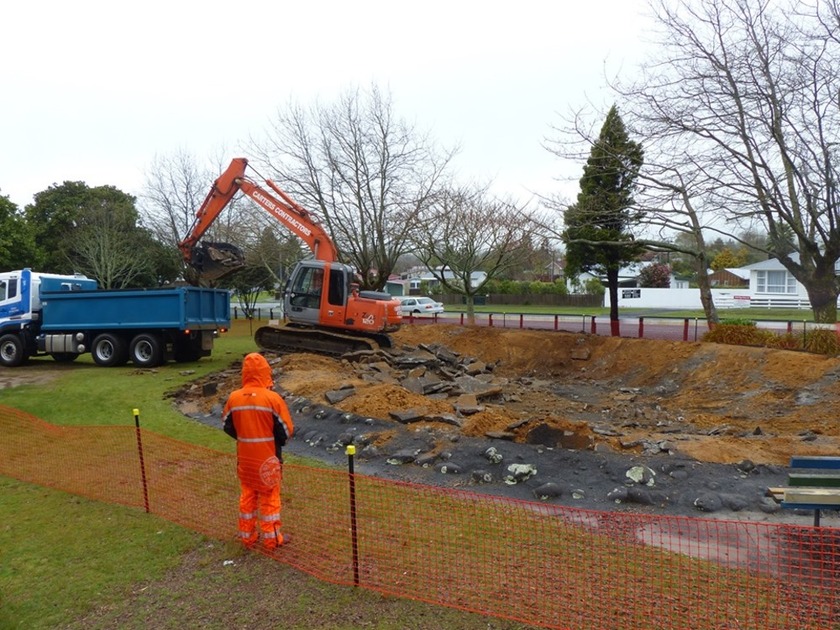