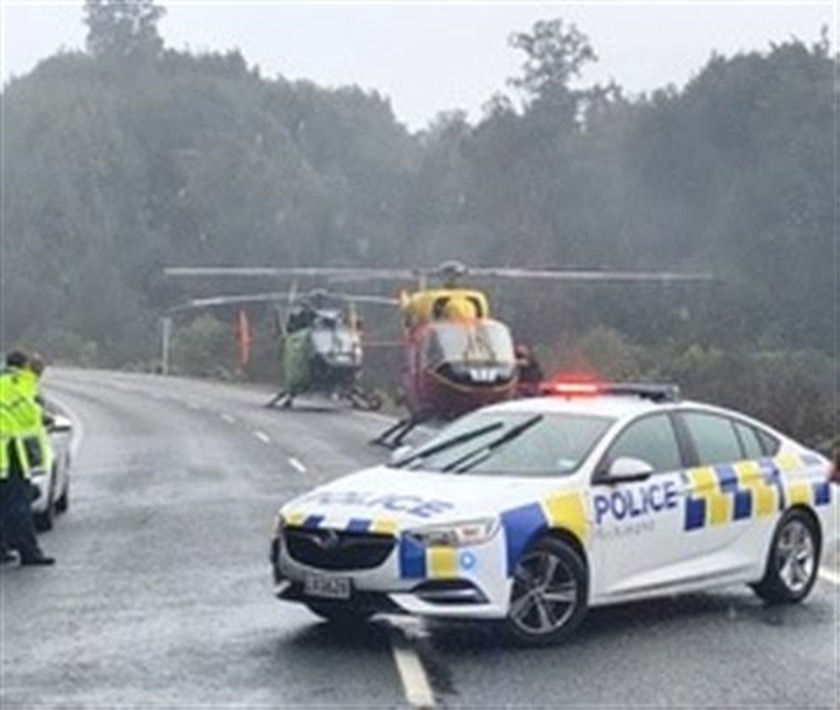 The investigation into the circumstances surrounding yesterday’s fatal bus crash near Rotorua continues.

At this stage we can confirm that those who died were four adults and a young child.

Police are making good progress with the identification of the deceased, however we are not yet in a position to be able to release any further detail.

As the investigation is ongoing Police want to reiterate that it is still too early to comment on how the crash occurred.

The scene examination on State Highway 5 is now complete.

The bus involved in the crash remains in secure storage and will be the subject of considerable forensic examination over the next few days.

Police have had a good response to an earlier appeal for witnesses to the crash and are still keen to hear from anyone who may have been on State Highway 5 north of Rotorua at the time.

Police wish to acknowledge and thank the Chinese Ambassador and Chinese community for their ongoing support for the investigation and to those involved in the crash.