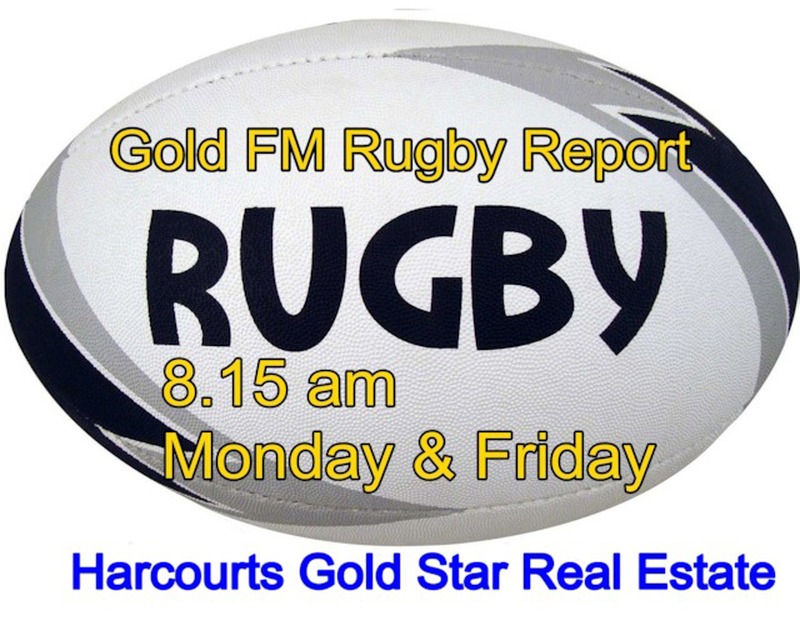 Matt Abraham, the Thames Valley RFU Rugby Development Officer, covered for Marcus Howie this morning as Marcus was heading to Levin with the Under 14 Thames Valley Rep team. There are plenty of rep games taking place and Matt ran through the games being played on Saturday with the Under 14’s, 16’s and 18’s, and the two Roller Mills games on Sunday too with Brian Gentil.

Then it was on to the Development Team’s game against North Harbour 85’s at Paeroa Domain on Saturday kicking off at 1 pm.

They turned their attention to the Heartland Competition games across the weekend, with a look at the Thames Valley Swamp Foxes in Oamaru playing North Otago, who are just a point or two above them on the table.

Matt and Brian ran through the Premiership and Championship games after Waikato’s loss last night 27 – 24 to the Hawkes Bay Magpies. Bay of Plenty is up against Taranaki at Yarrow Stadium.

And with the Rugby World Cup starting in a week’s time there was a comment or two about the All Blacks and their campaign to make it three in a row, a tough call.