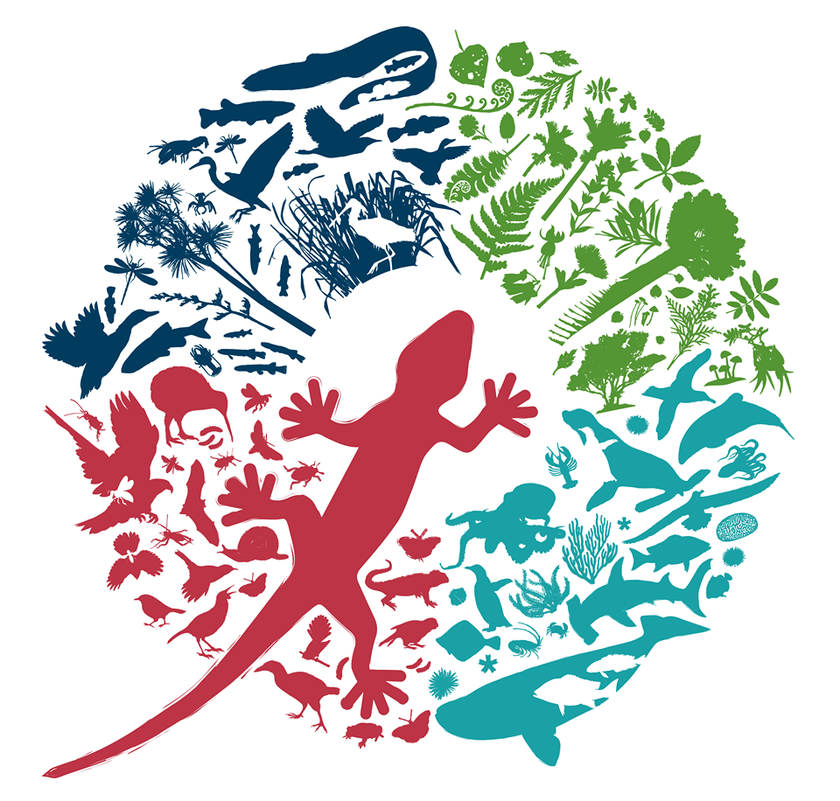 It all began in 1969 by The New Zealand Scout Association. Selwyn Field, the Chief Executive Commissioner of The New Zealand Scout Association, came back from the 1967 World Jamboree in Idaho inspired by the use of conservation trails for education. He pressed for a public education campaign about conservation, which was launched at the 1969 Scout Jamboree in Kaiapoi.

This was followed by Scouting organising the first Conservation Week, with the goal to promote greater interest in the environment and encourage people to take practical actions to look after it.

The Scouts published a brochure “This Precious Land” in 1968 which – from the third edition onwards – became a regular Conservation Week feature at a bargain price of 20c.

The Minister of Forests and Minister of Lands, the Hon Duncan MacIntyre, was very impressed with the activities that took place, and decided there should be a Conservation Week every year.

The Nature Conservation Council was responsible for the campaign from 1970. This was an advisory group administered by the Lands and Survey Department to advise on scientific and technical matters around “nature conservation”.

The campaign continued with sponsorship from organisations such as the Post Office Savings Bank, Caltex Oil NZ, Mobil Oil NZ and The Todd Foundation to produce posters and educational material.

The range of posters from the past include designs from famous artists Friedensreich Hundertwasser and Don Binney, and cartoonists Murray Ball and Burton Silver.

Early campaign posters illustrated concerns about urbanisation, industrialisation, and pollution. A focus on native species came later as the understanding of conservation deepened.