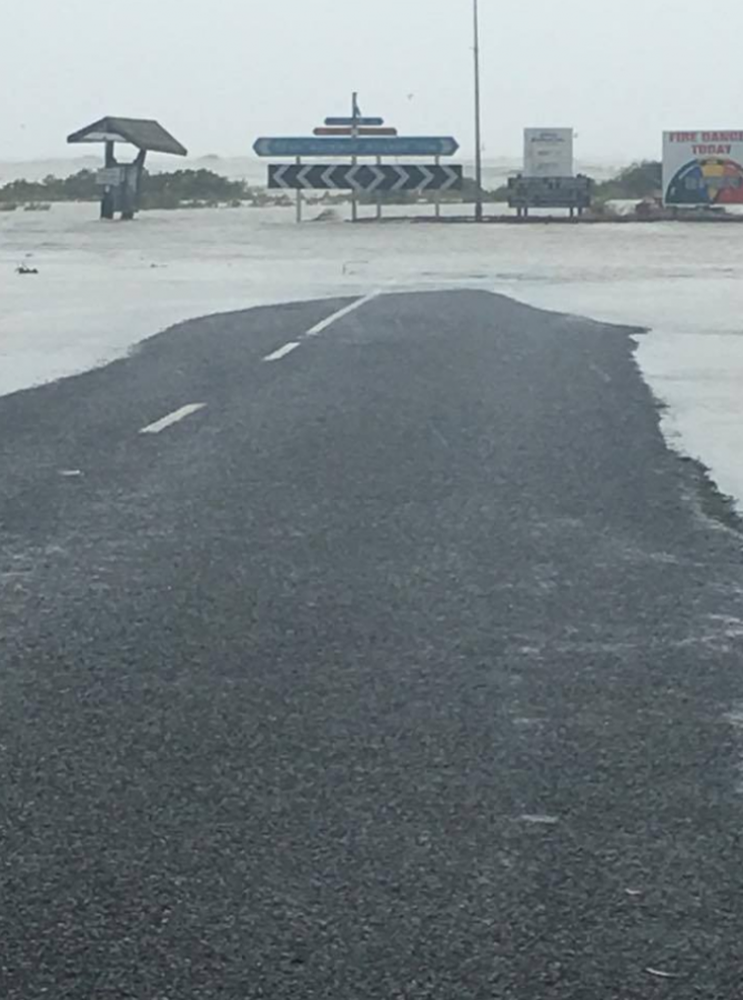 A $100,000 project to reduce the impact of flooding in Kaiaua township will begin as soon as the winter weather clears and the ground dries out.

Following the storm event that hit the Kaiaua Coast in January 2018, the Council has been working with the community and Waikato Regional Council on some options to improve the flow of the Hauarahi Stream, which can rise quickly in major rain events. The finalised plans include rock protection of high erosion areas, as well as stream clearing and blockage removal. The work will be done over a two-year period, with the cost recovered via a targeted rate over five years.

Plains Ward Chair Gill Leonard says feedback from the community has given the Council a clear steer on the project and the plan now is to crank up the diggers as soon as possible.

“We had a fantastic turnout at our drop-in session in June, and we also received lots of feedback afterwards online. We really appreciate people taking the time to share their local knowledge and views with us,” she said.

The Hauarahi Stream work is in addition to other work the council is doing to find a long term solution to managing coastal hazard risks, including sea level rise, in the area.

The community will soon be invited to participate in a separate community planning process that will look at a wide range of issues around the coast and how we can provide for a resilient and prosperous future over the next 100 years.