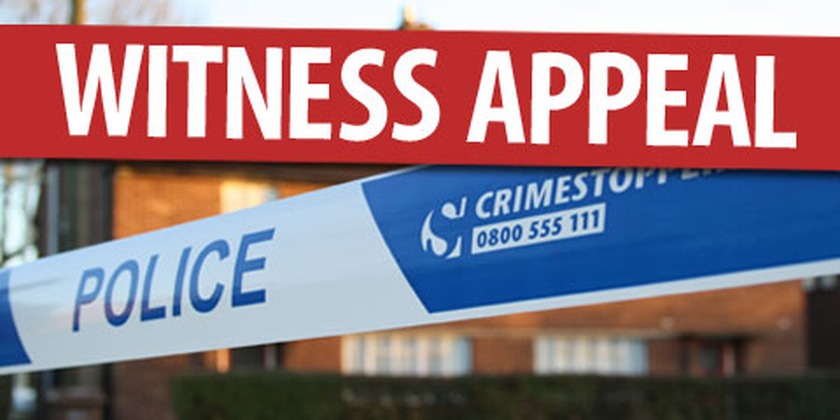 Eagle eyed Waihi Police played a role in apprehending a male described as extremely dangerous. The 62 year old, who was believed to have links to the south Auckland and Bay of Plenty areas, was wanted to arrest for alleged sexual violations and abduction in Auckland.

The man is alleged to have forced a young woman into a vehicle and sexually violated her at the New World Mt Roskill carpark on Friday, September 20. Another man, whose identity is unknown, held the 17 year old down inside the car while the pair drove the girl a few blocks away to Roseman Ave where she was sexually violated. The young woman managed to escape the vehicle and approach members of the public who called police.

A search for the male driving a silver-grey coloured Mazda MPV was launched by Police.

The vehicle the wanted man was driving was spotted by Waihi Police and stopped on Parry Palm Avenue last Wednesday, September 25.

The driver fled and a pursuit followed from Waihi to Athenree Gorge where it was abandoned by Waihi Police due to the man’s dangerous driving. He was overtaking vehicles on double yellow lines and crossing into the path of oncoming traffic. Later that night another pursuit was initiated and abandoned again due to public safety.

The male was apprehended by Tauranga Police the following morning, south of Katikati. After a brief Court appearance in Tauranga he is now remanded in custody charged with Abduction and Sexual Violation.

The Police investigation is ongoing and the possibility of further charges being laid has not been ruled out.

Police’s focus has now turned to identifying the second male involved in the alleged incident. They do not know who he is and continue to ask anyone who has information which can assist Police to contact them immediately.

A number of calls from members of the public which Police are thankful for have been received but they know someone out there will have information which can assist Police in identifying and locating the second man. Even if it is only minor, police want to hear from anyone who may know something.

Police and Auckland Sexual Help are continuing to support the victims.

Anyone with information is asked to contact Auckland City Crime Squad on 09 3026557. You can also contact Crimestoppers anonymously on 0800 555 111.