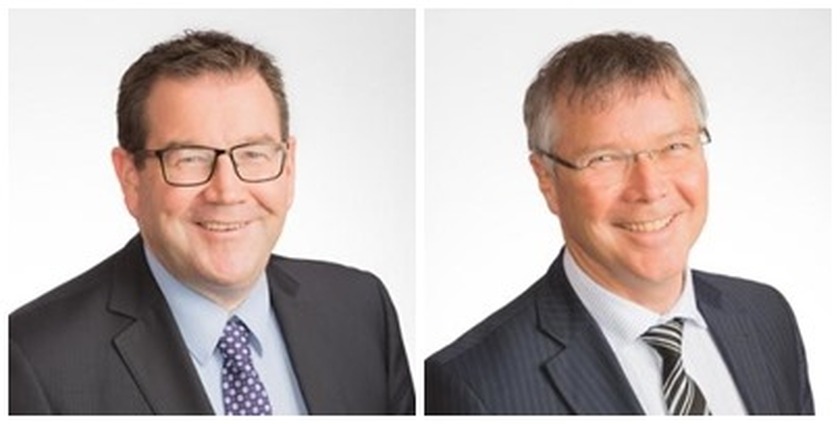 New applications from mining company OceanaGold to purchase land in Waihi for new tailings ponds associated with its gold mines have been approved.

Earlier this year, applications from OceanaGold to purchase the same land were declined.

Minister Clark was satisfied the investment met the OIA criteria of substantial and identifiable benefit to New Zealand. However, Minister Sage was not satisfied. If there is a split decision, as was the case here, a purchase is not approved.

OceanaGold has applied to judicially review that decision.

In respect of the new applications the ministerial decision making roles were transferred to Ministers Robertson and Parker, who have policy responsibilities under the Overseas Investment Act, to ensure a fresh analysis of the application.

The OIO considered the new applications under the benefit to New Zealand pathway of the Overseas Investment Act and recommended to Ministers the applications be approved.

The Ministers carefully considered the applications and were satisfied the investment would result in substantial and identifiable benefit to New Zealand. The Ministers noted that they are required to assess only the benefits described in the Overseas Investment Act when making their decision.

They consider the investment will benefit New Zealand because of the retention of about 340 full-time jobs over nine years and exports valued at $2 billion over nine years.

OceanaGold needs resource consent from the Hauraki District Council before it can begin operations on the land. The approval to purchase the land does not imply that the Crown either supports or opposes this RMA application.