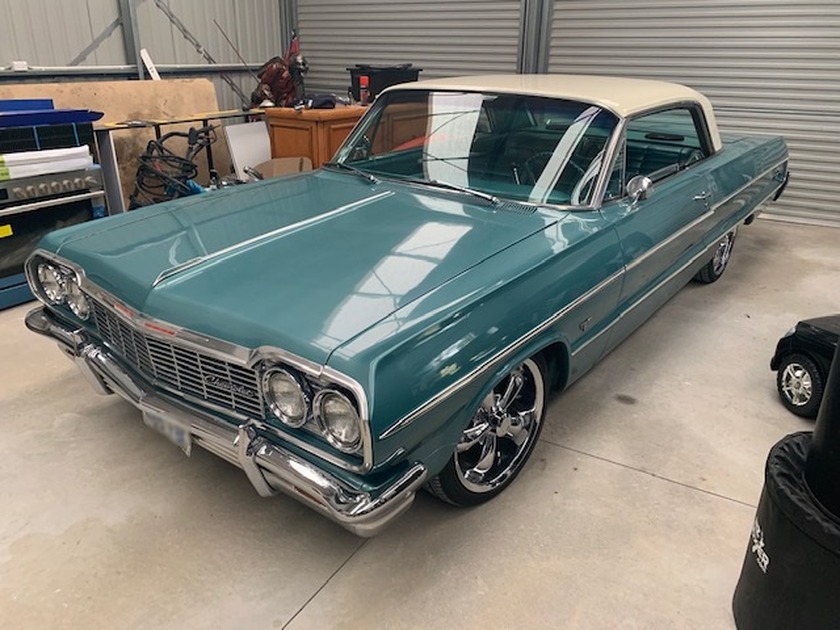 Police in the Bay of Plenty on Friday executed a number of search warrants following a three-month-long investigation targeting the sale and supply of illicit drugs.

Search warrants were executed in the Taupo area on Friday and four people were arrested.

They will face a range of serious charges under the Misuse of Drugs Act in relation to dealing in the Class A controlled drug methamphetamine, dealing in MDMA, dealing in LSD, and charges relating to commercial cannabis cultivation.

Charges also include participating in an organised crime group, unlawful possession of pistols, supplying a pistol to an unauthorised person, conspiring to pervert the course of justice and conspiring to bring a false allegation.

Police cannot rule out further arrests being made in relation to this investigation.

This investigation has targeted a small group involved in dealing in significant amounts of methamphetamine and other drugs across the Bay of Plenty and beyond.

All those in the group are either patched members of the Rebels or are associated to that gang.

As part of the ongoing investigation Police have seized assets worth approximately $950,000, including a 6.3 hectare lifestyle block in Wairakei, a residential section in Omori, ten vehicles including a classic car and five Harley Davidsons, and jewellery.

“The sale of illicit drugs by these groups causes immense harm to those who can least afford it.

“Police are committed to targeting and investigating those who engage in illegal activity, and holding them to account, so that our people and our communities are kept safe.

“Operations like this one targeting those trying to make money from the addictions and misfortunes of others sends a clear signal that crime, in the end, does not pay.”

The Criminal Proceeds (Recovery) Act was enacted to allow Police to ensure that people are held to account and do not benefit from the proceeds of crime, says Detective Senior Sergeant Keith Kay, Officer in Charge of Asset Recovery.

“This proceeding is an excellent result, in particular for the Taupo and Bay of Plenty communities,” says Detective Senior Sergeant Kay.

“Police is seeking help from the community to identify illicit proceeds obtained from crime.

“If anyone has any information that would assist Police they are encouraged to report that information in confidence either to their local Police station or anonymously via Crimestoppers on 0800 555 111.”

If you, or someone you know needs help with an addiction to methamphetamine, help is available.