News / Kaimai wind farm still up in the air 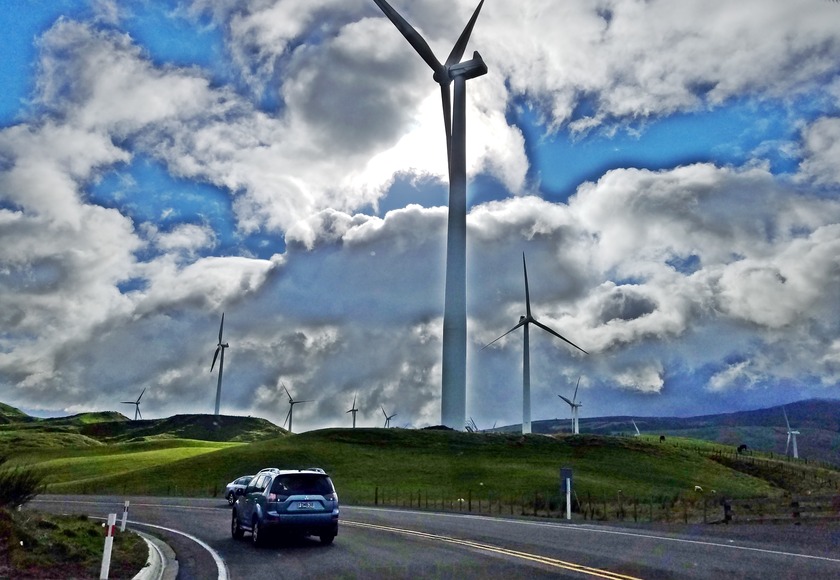 Kaimai wind farm still up in the air

A combined Hauraki District and Waikato Regional Council hearing for a proposed wind farm on the north-western area of the Kaimai Ranges is now unlikely to take place before the end of the year.

Iwi have raised specific concerns about the proposal and are currently in discussions with Kaimai Windfarm Ltd. The company lodged resource consent applications with Hauraki District Council and Waikato Regional Council in July last year.

Negotiations between Iwi and the company will determine what should be included in a Maori Values Assessment, which looks at the relationship of Maori and their culture and traditions with their ancestral lands, water, sites, waahi tapu and other taonga. The assessment will be considered along with other submissions by three independent Commissioners jointly appointed by Hauraki District Council and Waikato Regional Council to decide on the applications.

The applications, which are being processed jointly by the two councils, cover the proposed construction of 24 large scale wind turbines over 1304 hectares near Rotokohu Road, south of Paeroa. Seven of the proposed turbines would be 180 metres high (to blade tip standing upright) and 17 of them would be 207 metres high. The proposed wind farm will have the capacity to provide an estimated 400 GWH of power per annum, to the national grid.

Other proposed structures include a substation, two lattice transmission towers, two overhead power lines, and 18km of on-site roading. An on-site quarry to supply material for the roads is also proposed. The applications also cover the removal of vegetation and earthworks associated with the construction phase of the project.

Copies of the application documents and all supporting technical information are available on the Councils’ websites.