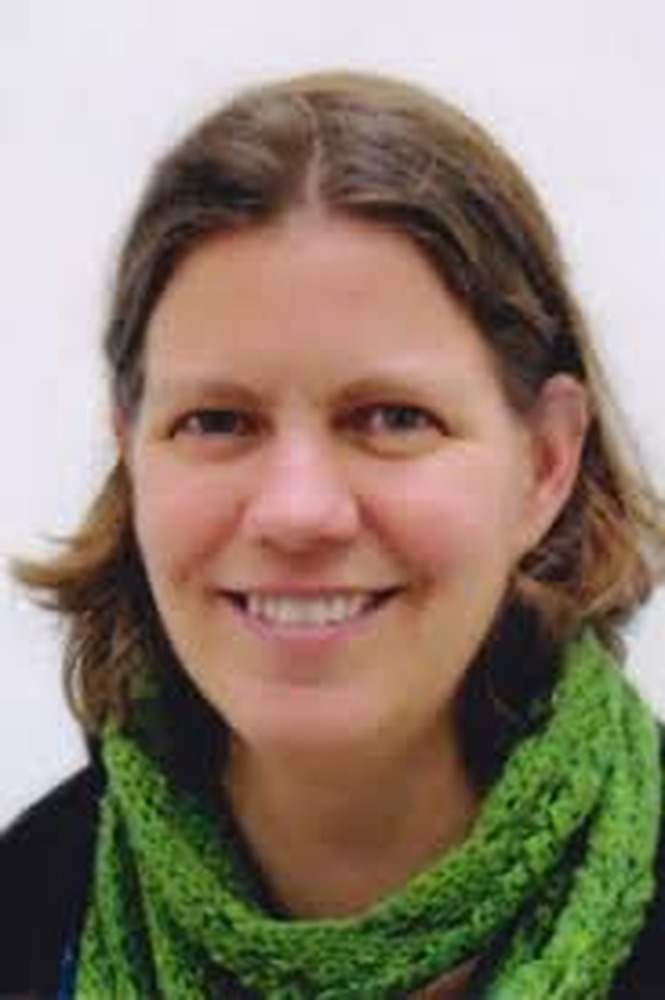 The final vote count from the local elections now sees Robyn Sinclair as the third (of three) Thames Ward Councillor, with two votes more than Alison Choppin, who after the preliminary vote count had been seven votes ahead of Ms Sinclair.

The final count includes the special votes, which were verified and counted in Wellington and released to Thames Coromandel District Council.

Any request for a recount must be lodged with the District Court within three days of the public notice of the final results, which was published in the Waikato Times today.

All other candidate placings remain the same as the preliminary results.