News / A warm week ahead 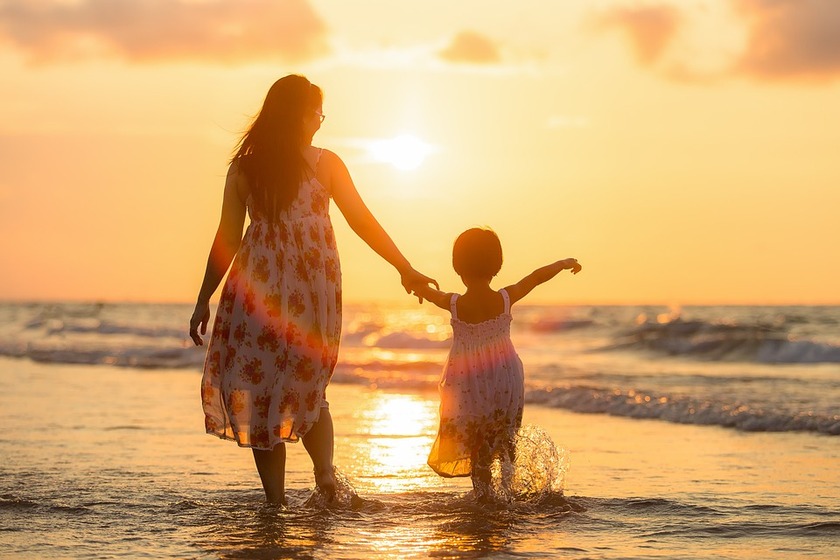 A warm week ahead

MetService meteorologists are forecasting a warm week ahead for many places, though not as hot as the temperatures seen the past weekend. Temperatures pushed above 30C for some parts this weekend, particularly for the eastern South Island, though it was Kawerau in the Bay of Plenty that saw the hottest temperature with 34.6C – a November record since 1954. Temperatures this afternoon are expected to be similar to yesterday’s for the North Island, but a few degrees cooler than yesterday for the South Island.

MetService Meteorologist Claire Nickson says, “We expect to see high temperatures reaching 29C for Napier and Hasting on Monday, then temperatures in the mid-twenties continue for many North Island places this week. Temperatures for the South Island take a small dip on Wednesday and Thursday behind a cold front, before warming a few degrees again on Friday as strong northwesterlies develop.”

High pressure, which allowed temperatures to soar this weekend, is gradually moving away to the northeast early this week and a front is approaching the far south late on Monday. This front will bring rain to the west coast of the South Island on Tuesday, and a Heavy Rain Watch has been issued for Fiordland and the ranges of Westland. Over in the east of the South Island, the front will bring scattered rain as far north as Christchurch on Tuesday. The front very gradually makes its way northwards over the country, bringing showers to the North Island on Friday and Saturday. Another front brings further rain to the west of the South Island at the end of the week.

“Overall, we are expecting warm, fine weather for the North Island, until showers develop on Friday for northern and western areas,” Nickson says. “The South Island can expect periods of wet weather in the west, while in the east, we can expect scattered rain on Tuesday and Wednesday, then mainly fine with warm temperatures and strengthening northwesterlies winds to end the week.”