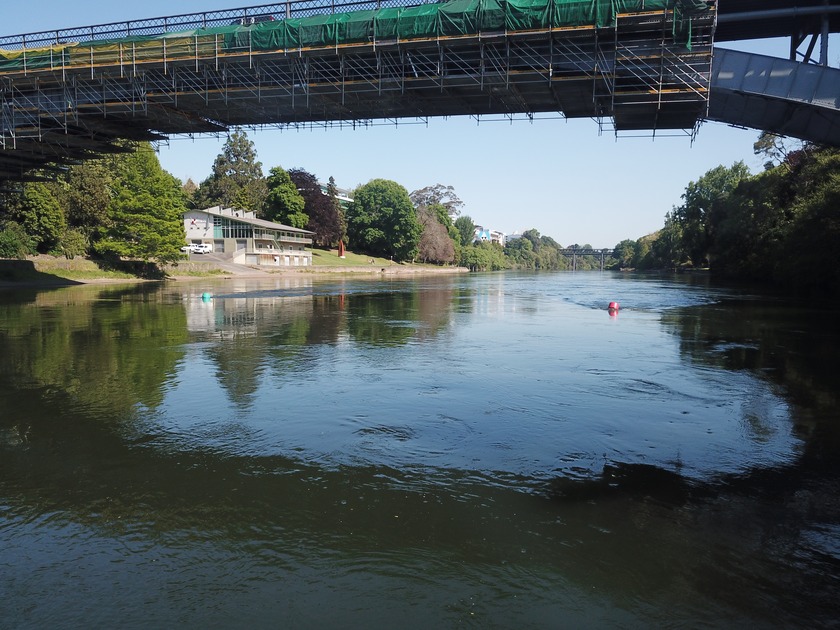 Hamilton City Council has been convicted and fined $54,000 for a discharge of untreated wastewater into the Waikato River from its central city wastewater pumping station on Anzac Parade.

The discharge occurred over a 19 hour period in February 2018 and comprised an estimated 1.7 million litres of wastewater, containing human sewage, being piped directly into the river.

A city council engineer was alerted to a potential problem through routine systems monitoring which led to the discovery of the overflow.

Hamilton City Council reported the discharge to Waikato Regional Council. It was found that human error had resulted in both the primary and back up equipment, designed to operate the pumps and alarms, being inadvertently made inoperable.

The regional council subsequently took a prosecution against the city council under the Resource Management Act.

Judge Dickey noted that “any overflow would result in a direct discharge of untreated human effluent into a river of significance” and that the river “required a more robust set of protections”.