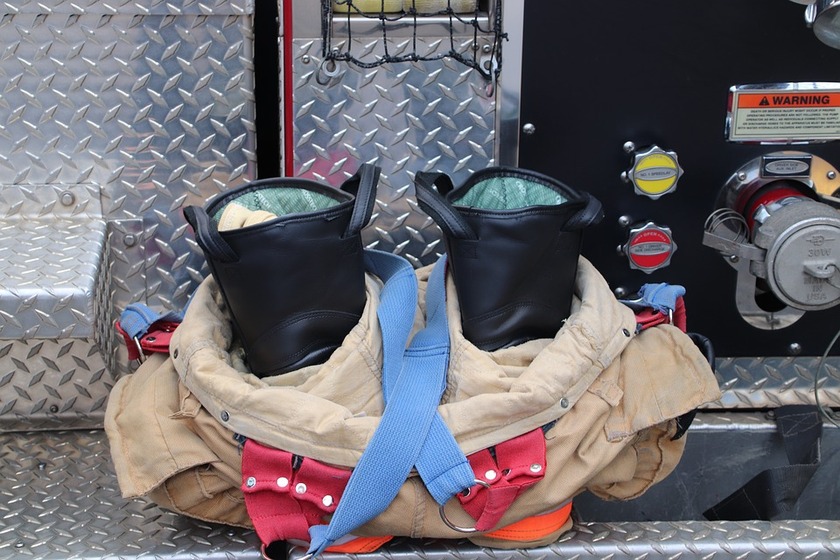 Kopu ITM will continue to service their Trade Customers after a large fire broke out at their yard at Kopu yesterday, however, retail services have been postponed until other arrangements can be made.

Emergency services were alerted to smoke showing from the ITM timber yard on Kopu Road just before 2pm yesterday.

A two-storey building approximately 80 by 50 square metres, used to store pre-cut timber was ‘well involved’ by the time firefighters arrived.

Several appliances from around the district, including an aerial appliance attended the scene.

Initially, it was thought there were people inside the building, but everyone was found to be accounted for and no injuries were reported.

The fire was brought under control and dampened down by crews from Thames, Paeroa, Ngatea, Puriri, Tapu and Hamilton.

The cause of the fire is being investigated.