News / Summer is on the way 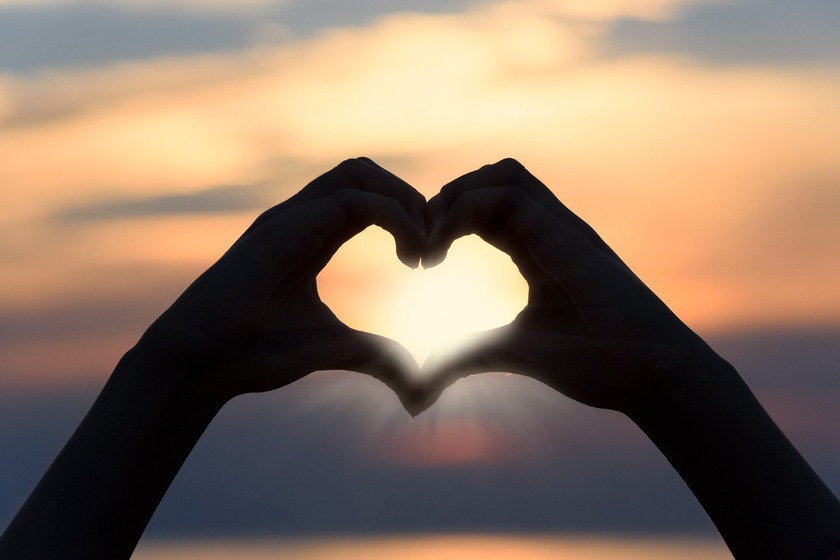 Summer is on the way

MetService says that the weather for the final week of spring will be mostly settled.

Warm temperatures are also expected for most places this week, particularly for the North Island, where some parts may see 30C today and on Wednesday.

The weather is starting to look summer-like, as we head towards the first day of meteorological summer on 1 December.

Meanwhile, up in the tropics, the first tropical cyclone for the season has been named. tropical Cyclone Rita, sitting to the north of Vanuatu, was named at 8pm on Sunday NZDT, and is currently a category 1 tropical cyclone.

It is expected to gradually strengthen to a category 2 tropical cyclone by the end of today.

So far Rita is not expected to affect New Zealand, but it is still a significant system in a populated part of the Pacific.