News / White Ribbon invites you to share a cup of tea 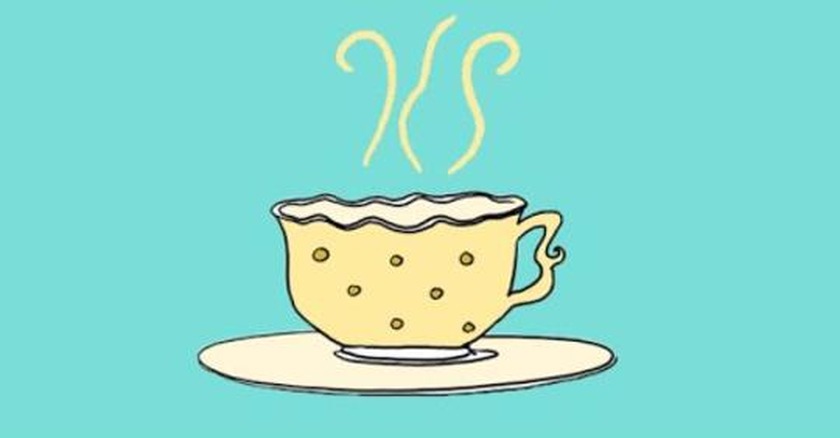 White Ribbon invites you to share a cup of tea

White Ribbon has acknowledged the unimaginable hurt and pain the Millane family has suffered, and will continue to endure following the guilty verdict handed down for Grace’s murder last Friday evening.

“While one person that has caused so much harm is behind bars, this trial must do something to prevent violence towards women,” says Rob McCann, White Ribbon Manager.

Following the verdict we must take action to prevent violence. That means taking real steps such as talking about consent, disrupting other men’s violence or talking about respectful sexual relationships and pornography. Doing nothing is one option that is not open to the country with the highest rate of reported violence towards women.”

“As a father, I am grateful the jury were able to understand the issue of consent. In my experience there are far too many people that do not understand the concept and the need for consent to be ongoing and active.”

“White Ribbon explains the concept using what is called the ‘cup of tea video’. In the video the act of sex is replaced with having a cup of tea. The video explains you can’t force a person to drink tea, people can change their mind about drinking tea, and if they fall unconscious they can’t be forced to drink the tea.”

“This is a really simple and effective way of teaching consent,” says Mr McCann.

“We also need to acknowledge that a perpetrator’s attitudes and behaviour will be known to their mates. Poor behaviour does not come from a vacuum and it is incumbent on all of us to call out bad behaviour when we see it. It might start off as disrespectful jokes about women while you are in a bar. That might not initially seem harmful, but the reality is that by saying nothing, you are actually sending the signal that the disrespectful behaviour is ok and all too often that behaviour escalates.”

“We are asking the public to intervene and disrupt other men’s violence. This is commonly called bystander intervention.”

White Ribbon has also produced a video about how to help by disrupting other men’s violence.