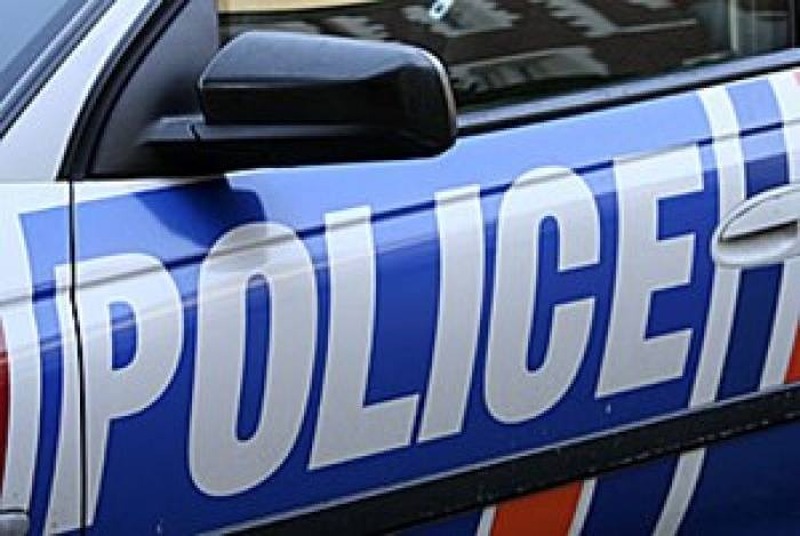 Police have arrested two youths following an aggravated robbery at a liquor store on Main Road, Katikati, this afternoon.

They entered the Bottle-O around 1pm armed with a screwdriver before making off with cigarettes and cash in a stolen vehicle.

The driver fled from Police and spikes were deployed.

The vehicle came to a stop at the intersection of Cameron Road and 15th Avenue, Tauranga South.

The offenders are due to appear in Tauranga Youth Court tomorrow.

The weapon used during the robbery has been recovered, along with the stolen items from the store.

Police would like to thank members of the public for their assistance.