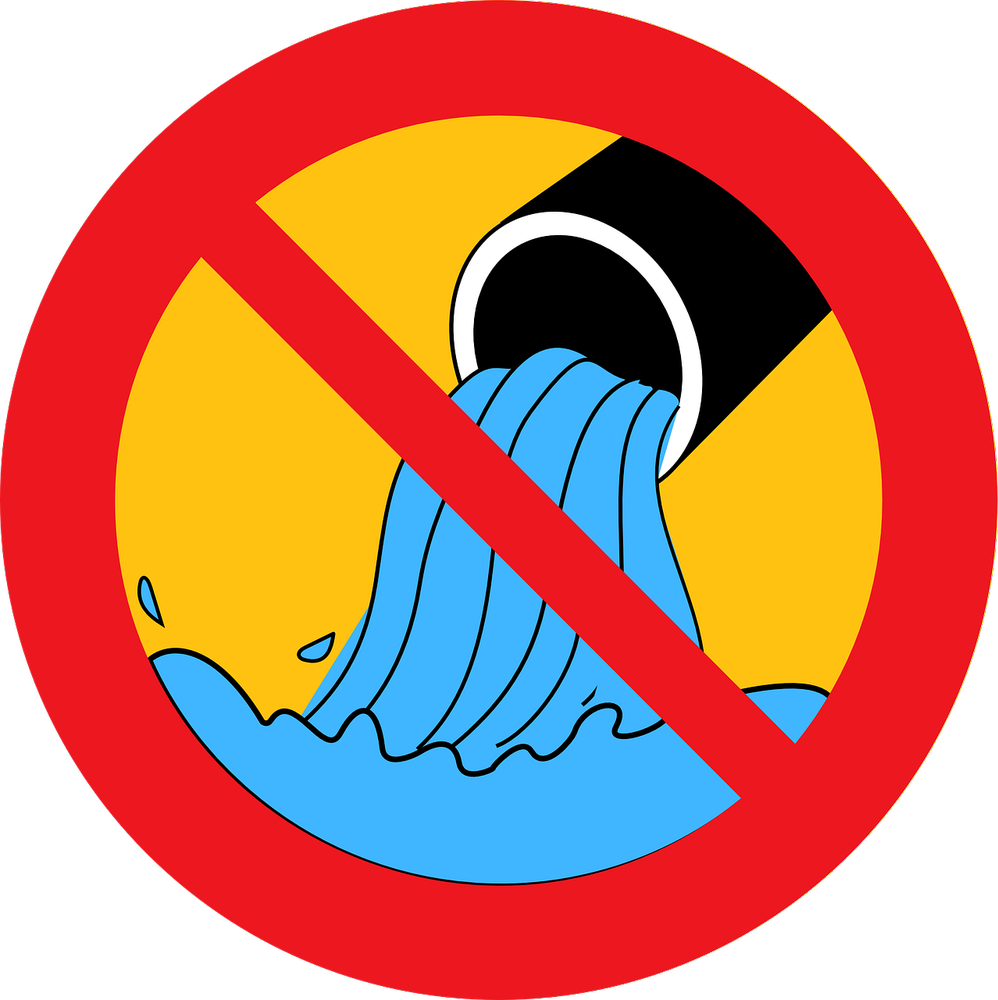 In separate cases taken by Waikato Regional Council, seven farming entities have been convicted and fined a total of $303,700 for unlawfully discharging farm animal effluent into the environment.

The prosecutions all related to pollution events in August and September 2018 and were sentenced by District Court Judges Melanie Harland and Melinda Dickey in the last two weeks.

“We are urging all farmers to have adequate effluent management infrastructure on their farm that can cope with various weather patterns and other on farm work commitments.

“Unfortunately, these farms have had significant and avoidable unlawful discharges of effluent into the environment. Good infrastructure and vigilant day to day management can prevent this,” Mr Lynch said.

The convicted parties, the location of their farms, and fines imposed are as follows:

Reports of environmental pollution can be made to the regional council by calling the 24-hour freephone 0800 800 401.