News / Traffic delays on SH25 between Whitianga and Kuaotunu 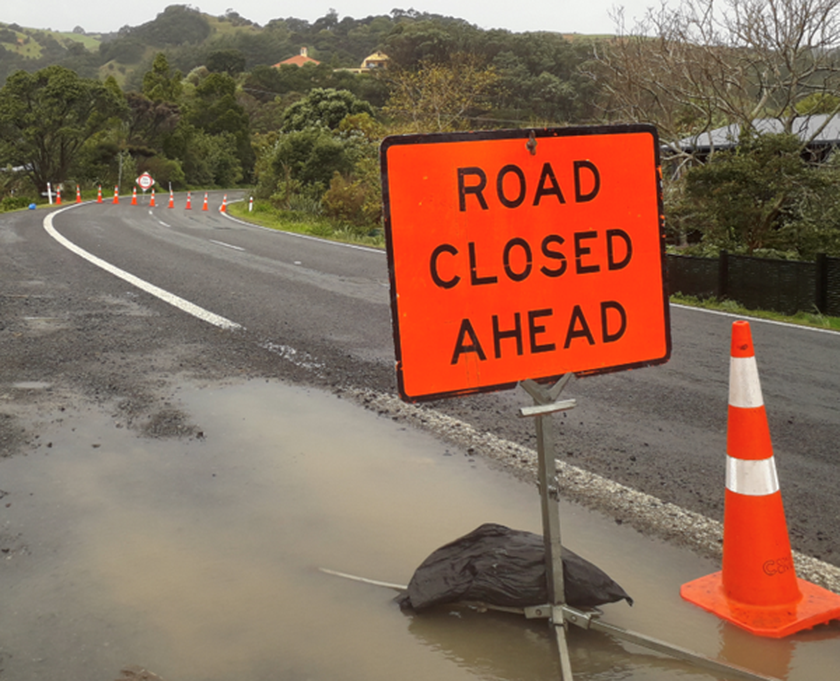 Traffic delays on SH25 between Whitianga and Kuaotunu

Work to repair a major slip on SH25 between Whitianga and Kuaotunu has started, which means there will be traffic delays from Wednesday 4 December – Monday 23 December.

Roading contractors, Higgins have been working on the State Highway road, which is managed by the New Zealand Transport Authority (NZTA), since it was partially closed to a slip during a weather event earlier this year.

Higgins are now at the point of drilling and installing piles to stabilise the road, so there will be traffic delays from Wednesday 4 December - Monday 23 December. Residents will have access at all times however there may be delays due to site constraints.

Due to the physical size of the drilling and piling rigs being used, there will be times where stop/go traffic management control will be in place. At this point NZTA believe that delays of between 15 and 30 minutes may result, so please be patient and allow yourself extra time to get to your destination.

The piling works are expected to be completed on Friday 14 December however stop/go traffic management control may still be required after this point while pavement reconstruction works occurs. Therefore stop/go could go through until Monday 23 December, but will be completed before the peak holiday period.

Monitored traffic light control will be in place while the site is unattended. Bus access will remain available as the stop/go traffic control will be timetabled around bus operations wherever possible.

Thanks to everyone from TCDC and the contractors for their patience during this time.Photo: TCDC