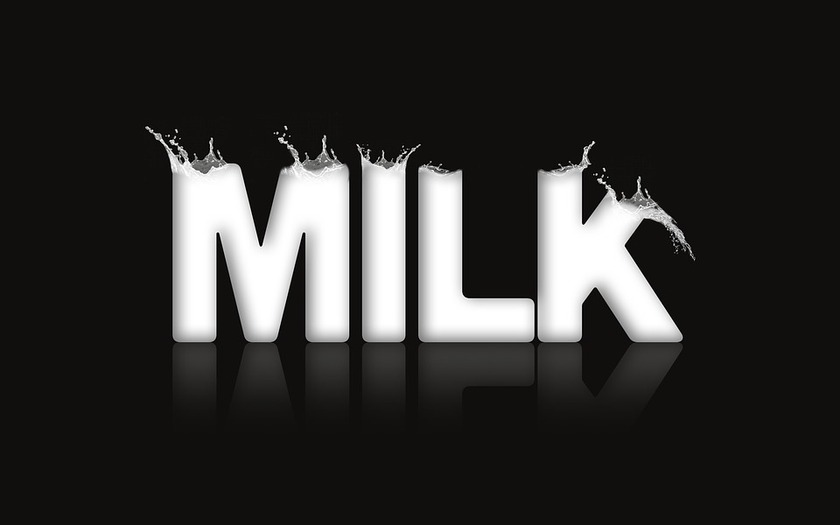 The Ministry for Primary Industries (MPI) has directed unregistered raw (unpasteurised) drinking milk suppliers across the country to stop selling their product until they comply with the legal requirements for sale.

MPI’s manager of food compliance Melinda Sando says the purpose of the coordinated site visits was to gather evidence of the offending and to allow further investigation of non-compliant sales.

“We believe that the suppliers we visited today are operating outside of the regulatory framework. By not adhering to the rules for selling raw drinking milk, they are putting consumer health at risk.

“There have been multiple instances in the past of people getting sick after drinking raw milk from some of these suppliers. We can’t let this continue.

“Raw unpasteurised milk is a risky product as it hasn’t been heat-treated (pasteurised) to remove illness-causing bacteria including E. coli, listeria and Campylobacter.

“These types of bacteria most commonly cause severe diarrhoea and vomiting, but occasionally some have been linked with more serious complications that include miscarriage, paralysis, meningitis, and serious kidney problems in children. Raw milk may also be a source of tuberculosis (Tb).

“Purchasing from MPI-registered suppliers who are being audited regularly to ensure they are managing risks and testing regularly helps consumers reduce the risks if they choose to drink this product.”

Ms Sando says the suppliers in question have been using various tactics in an attempt to continue selling their product including selling it as bath milk or pet milk.

“These tactics are not legal in our view and are a way of getting around the regulations and avoiding the costs associated with being compliant including food safety testing costs, registration costs, and audit costs.

“We make no apologies for holding to account, people who are breaching the regulations. The rules exist for a reason – to protect human health.”

Ms Sando says all suppliers were able to take part in the consultation process around the introduction of new raw drinking milk regulations which came into effect on March 1 2016.

“They knew what the rules were designed to do and why they were brought into effect.

“The suppliers need to stop selling unregulated product immediately and will only be able to resume selling once they have met all requirements to make them compliant.

“We hope they put human health first. It’s the responsible thing to do.”

Note, from 1 March 2016, the sale of raw drinking milk was regulated under the Raw Milk for Sale to Consumers Regulations 2015, developed under the Animal Products Act 100 (APA).

This means that farmers who sell raw drinking milk to consumers need to register with MPI, follow hygiene rules when harvesting, bottling, storing and distributing the milk, frequently test their milk, and keep contact details for their customers so they can be contacted in case harmful bacteria is found in their milk.