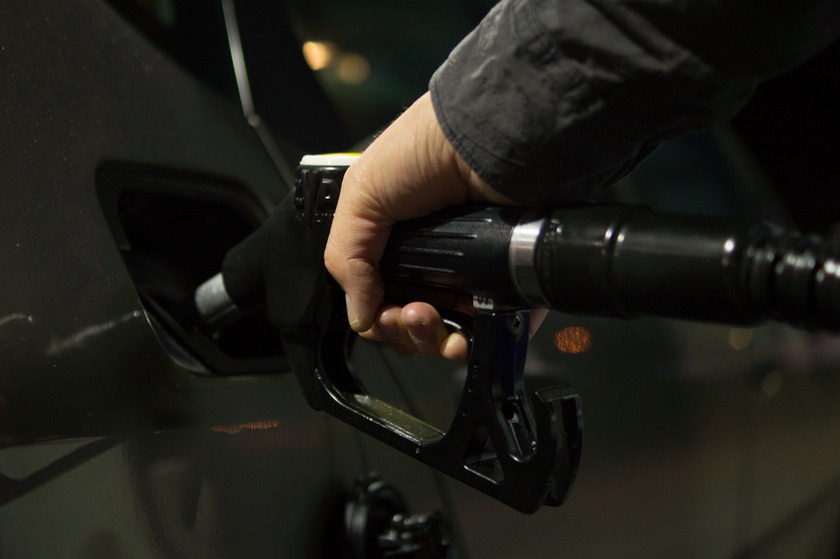 The Commerce Commission has released its final report into the retail fuel market and has recommended changes to stimulate competition and benefit consumers.

In December 2018, the Government asked the Commission to undertake a study into factors affecting competition for the supply of retail petrol and diesel used for land transport in New Zealand. This followed public concerns about whether consumers were getting a fair deal at the pump. A draft report was released in August 2019 for consultation, with a final report now delivered to Government for their response.

“As a result of our study, we consider many fuel companies have been making persistently higher profits over the past decade than we would expect in a workably competitive market. For consumers, this means they are paying higher pump prices than could be expected,” Commission Chair Anna Rawlings said.

“There are indications that returns have peaked and are stable. However, profitability is expected to remain high for some time and we are not convinced that the industry’s experience of excess returns has come to an end under current policy settings.”

The Commission also made other observations during its study which indicate the market is not working as well as it could for consumers. These include:

Regional differences in retail fuel prices reflecting the level of local competition. Discounting and loyalty schemes being used to avoid direct competition on board prices, and an increasing difference between regular and premium petrol margins which are not all explained by cost differences. The Commission believes the core problem is that an active wholesale market for fuel does not exist in New Zealand.

“The major fuel companies, Z Energy, BP and Mobil, share a joint infrastructure network which includes the Marsden Point refinery, coastal shipping operations and storage terminals at regional ports. They use this network to supply 90% of the nation’s fuel through their own branded retail sites or via other distributors or resellers via exclusive long-term wholesale supply contracts. The only other fuel importer is Gull, with a terminal in Mt Maunganui,” Ms Rawlings says.

“The combination of infrastructure sharing and restrictive supply relationships gives the major fuel companies an advantage. There is a reduced ability for importers to compete for customers of the majors and for distributors and dealers to obtain competitive wholesale supply terms.”

The Commission acknowledges there are some positive industry developments underway. These include fuel company innovations like pay at the pump technology benefiting consumers, the establishment of Timaru Oil Services new import terminal in Timaru, expansion by Gull and resellers including Waitomo and NPD, and the electrification of vehicles.

“While these developments could improve outcomes for consumers over the long-term, they do not address the core problem we have identified with the wholesale market.”

The Commission has made a series of interdependent recommendations to improve competition, mainly targeted at creating an effective wholesale market.

The Commission recommends introducing a Terminal Gate Pricing Regime, based on the Australian equivalent. This requires all importers to offer a spot price at which they will sell fuel to wholesale customers at storage terminals.

“We consider this regime will improve competition by creating the potential for a liquid spot wholesale market to develop, lower barriers to entry and expansion for rivals, provide greater price transparency for wholesale customers, and provide competitive benchmark information for industry and government.”

Requiring clear and concise language and transparent pricing. Limiting the use of long term and exclusive supply contracts. Assessing the use of other potentially restrictive contract terms. These two recommendations would be implemented via an enforceable Industry Code of Conduct.

To improve competition in retail markets, the Commission has made several recommendations to help consumers make more informed purchasing decisions. These include regulations to require retailers to display premium fuel prices on price boards and fuel cap stickers to help consumers understand what grade of fuel their vehicle requires.