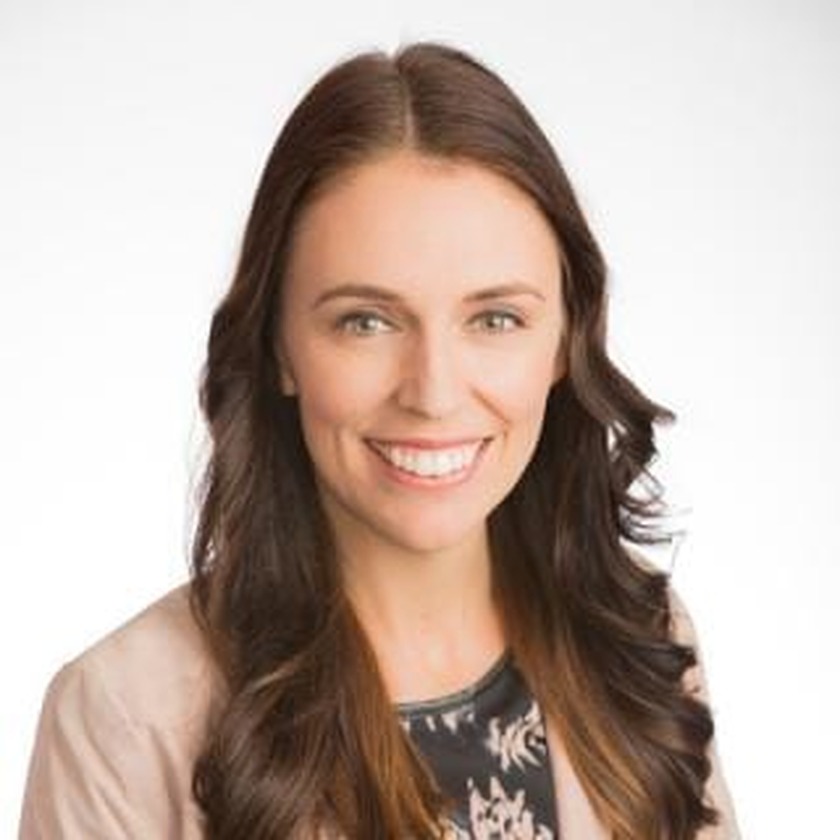 There were two explosions, one after the other in quick succession.

Initial reports indicated it was possible there were up to 100 individuals located on the ground or around the vicinity of the island at the time of the eruption.

I can now confirm that, as was stated last night, there were fewer than 50.

In the immediate aftermath a number of helicopters made a deliberate decision to fly to the island to rescue survivors.

One Westpac helicopter landed on the island and was able to transport survivors back to the mainland. Two private helicopters were also able land and rescue survivors along with a Volcanic Air helicopter.

I want to acknowledge the courageous decision made by first responders and those pilots who, in the immediate rescue effort, made an incredibly brave decision under extraordinarily dangerous circumstances in an attempt to get people out.

As a result of their efforts a number of people were rescued from the island.

As Police set out last night, the Police Eagle helicopter, rescue helicopter, and NZDF aircraft have undertaken a number of aerial reconnaissance flights over the island since the eruption.

No signs of life have been seen at any point.

I do want to acknowledge the enormous and extraordinary efforts that have gone on through the night to bring as much information as possible to everyone this morning.

At this stage, we can confirm that amongst those currently listed as missing or injured are New Zealanders who were part of the tour operation, and tourists from Australia, the United States, the United Kingdom, China and Malaysia. That is to the best of our knowledge.

To those who have lost or are missing family and friends, we share in your unfathomable grief at this moment in time, and in your sorrow. Your loved ones stood alongside kiwis who were hosting you here. We grieve with you, and we grieve with them.

To our Australian family especially, we will do everything we can to support you, as you have supported us. I have been in regular communication with Australian Prime Minister Scott Morrison and will continue to do so over the course of the day as we’re able to provide more information.

For now, our duty is to return loved ones. As the Police have pointed out, there is much more work there to be done.