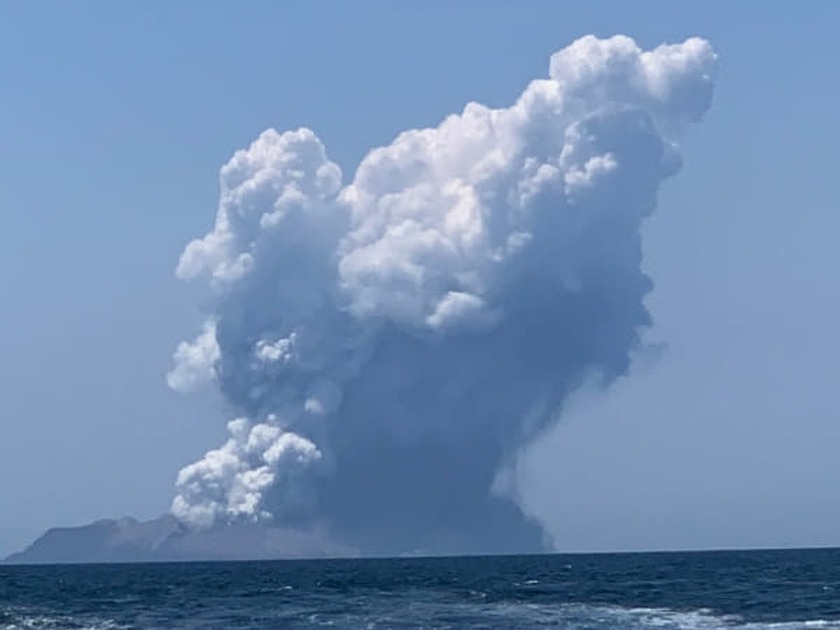 A recovery operation is under way after White Island / Whakaari, New Zealand’s most active volcano, erupted at around 2.11pm on Monday 9 December.

Police can now advise that in addition to the five people confirmed deceased, eight people remain unaccounted for following the eruption.

Casualties have been moved to hospitals around the country for specialist care.

Thirty-one patients are currently being treated at seven hospitals.

Three patients have been treated and discharged from Whakatane Hospital.

Both New Zealanders and overseas tourists are involved, including 37 passengers and one crew member from the Ovation of the Seas cruise ship.

The family and loved ones of those involved are front of mind for Police.

Support is being put in place and Police are working to provide them with information as it becomes available.