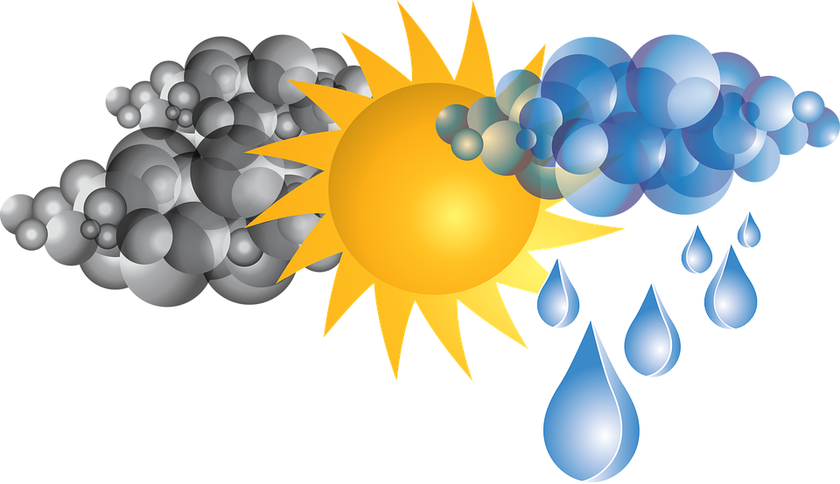 Changeable weather continues into the weekend

Changeable, Spring-like weather is forecast over the next week. Fast-moving weather features tracking up the country will bring showers to many, but rain to western areas of South Island, for the remainder of this week and into the weekend.

MetService has issued a Severe Thunderstorm Watch for parts of the North Island, for this afternoon and evening. “MetService forecasters are concerned that slow-moving storms could see isolated downpours of 25-40mm per hour which can cause localised flooding,” explains meteorologist Tahlia Crabtree.

Waikato to Taranaki, also Coromandel, Bay of Plenty and the central high country can expect fine spells. However, scattered showers this afternoon and evening, with thunderstorms and localised downpours are possible inland. Rain in the west tomorrow evening.

Outside of the Thunderstorm Watch area, most places continue to have fine weather, but a weak front to the northeast of the North Island and to the far south will bring a few showers there.

From Friday the ridge of high pressure starts to move away to the north, and a westerly flow sets up over the country. Fronts will bring rain to Fiordland early and spread north to Westland and Buller throughout the day, while eastern areas remain dry. The fine weather persists over the North Island until the front from the south approaches on Saturday.

“Wet weather is forecast for northern areas of the North Island, as the front is expected to weaken as it moves over the region, but there is still some uncertainty in the models about intensity. However, MetService forecast most areas will fine up toward the evening,” continues Crabtree.On Sunday the weather is expected to be mostly fine about central parts, while showers will affect northern areas of the North Island as well as the west coast of the South Island.

An important heads-up for next week: MetService’s weather models indicate a complex low-pressure system will affect the country. Significant rain and wind is forecast with this system, and it is expected to affect much of Aotearoa for the earlier half of next week. There is still uncertainty with what areas will get the worst weather from this low pressure system.