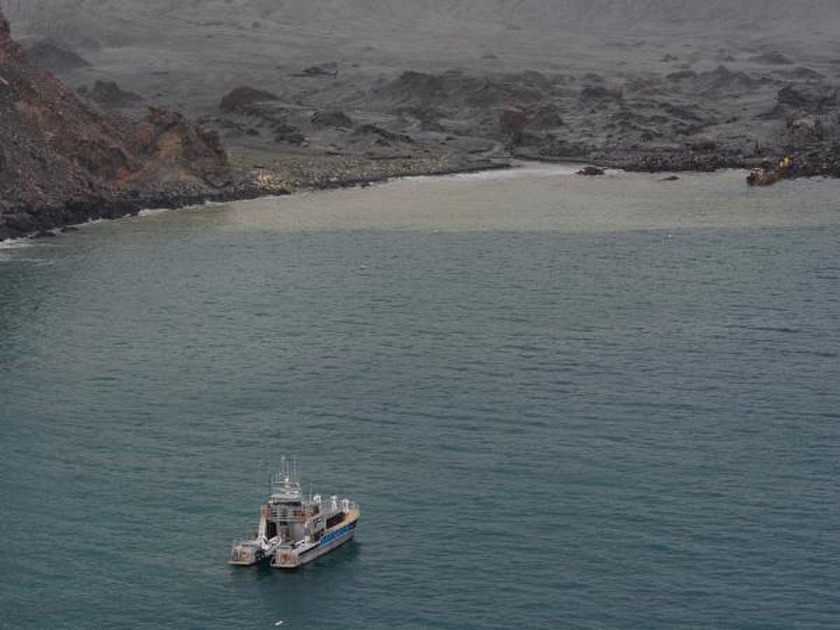 Police have released these photos of the operation that recovered six bodies from Whakaari / White Island.

Police Commissioner Mike Bush says, “Unfortunately the recovery option is not over as two people remain unaccounted for. We know at least one body is in the water and divers on the Police launch Deodar are attempting to recover this body.”