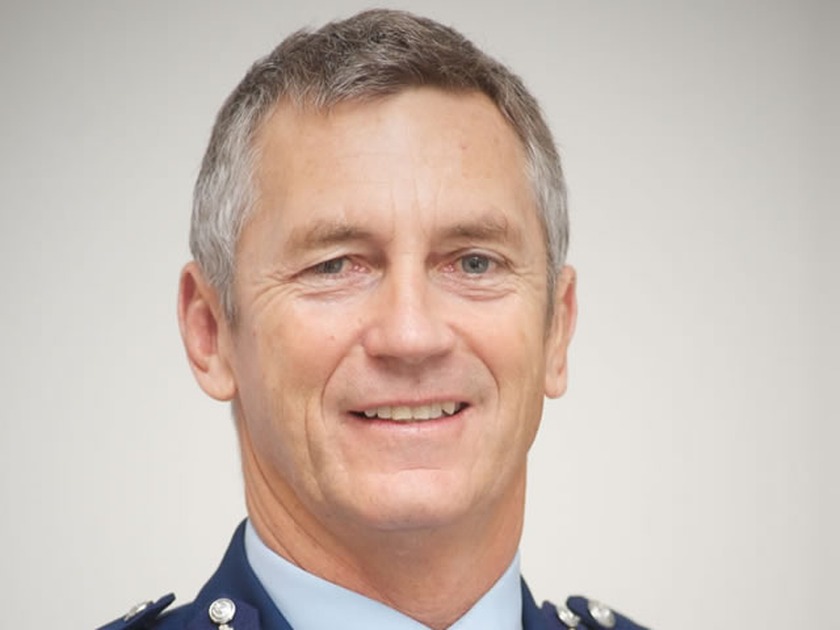 Police Commissioner Mike Bush has updated the situation at Whakaari / White Island now that six bodies have been recovered from the Island and been moved to the airport from HMNZS Wellington.

From there they will be placed in coffins, then hearses and taken to family before being flown to Auckland later this evening.

Commissioner Bush said he was hopeful that all of the bodies could be identified, but he could not absolutely guarantee it.

Staff had sighted a body in the water and there had been an earlier attempt to recover that body which was unsuccessful due to weather.”To say it was choppy would be an understatement,” he said.

He praised the courage and work done so far by the NZDF personnel and other emergency staff saying, “It’s not over yet. The operation was not without risk. The circumstances were unpredictable and challenging.”

NZDF Colonel Rian McKinstry explained the role his team undertook during the recovery operation, saying he’s incredibly proud of all the members of NZDF involved and the entire response.

Colonel McKinstry said his team also conducted a search of zones where they thought the remaining bodies might be but couldn’t find them.

Divers have been deployed to search the water around the island.