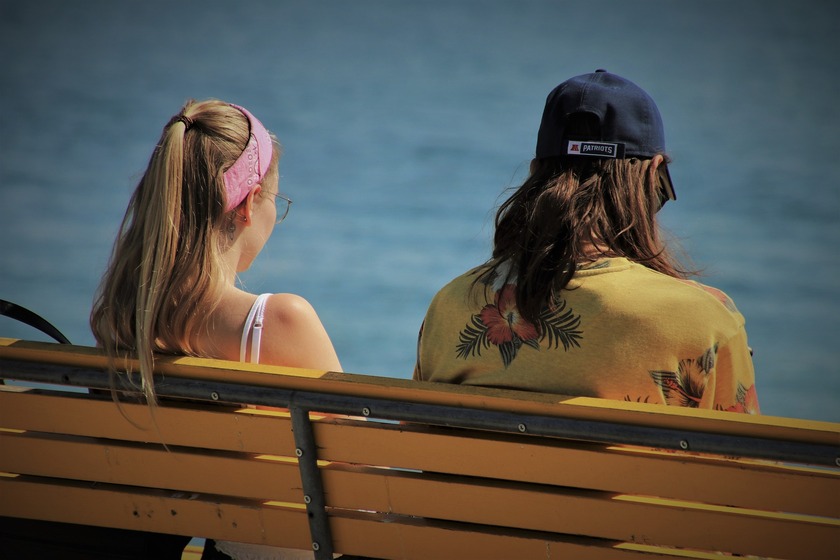 A minute’s silence will be observed at 2.11 pm on Monday 16 December in honour of the victims of the Whakaari White Island eruption, Prime Minister Jacinda Ardern has confirmed.

“Wherever you are in New Zealand, or around the world, this is a moment we can stand alongside those who have lost loved ones in this extraordinary tragedy,” Jacinda Ardern says.

“Together we can express our sorrow for those who have died and been hurt, and our support for their grieving families and friends.”

The Prime Minister will observe the silence alongside the Cabinet at their weekly meeting.

The minute’s silence will be exactly one week after the eruption started on Monday 9 December.

Out Of The Woods and Into A Fairytale Universe With Waihi Drama Society
Brian Gentil welcomed Lily and Leo from Out of the...

Update On Managed Isolation Emergency Applications
The range of circumstances for those who need to apply...

Don’t Let a Rip End in R.I.P This Summer
Summer is here and Surf Lifeguards want to make sure...