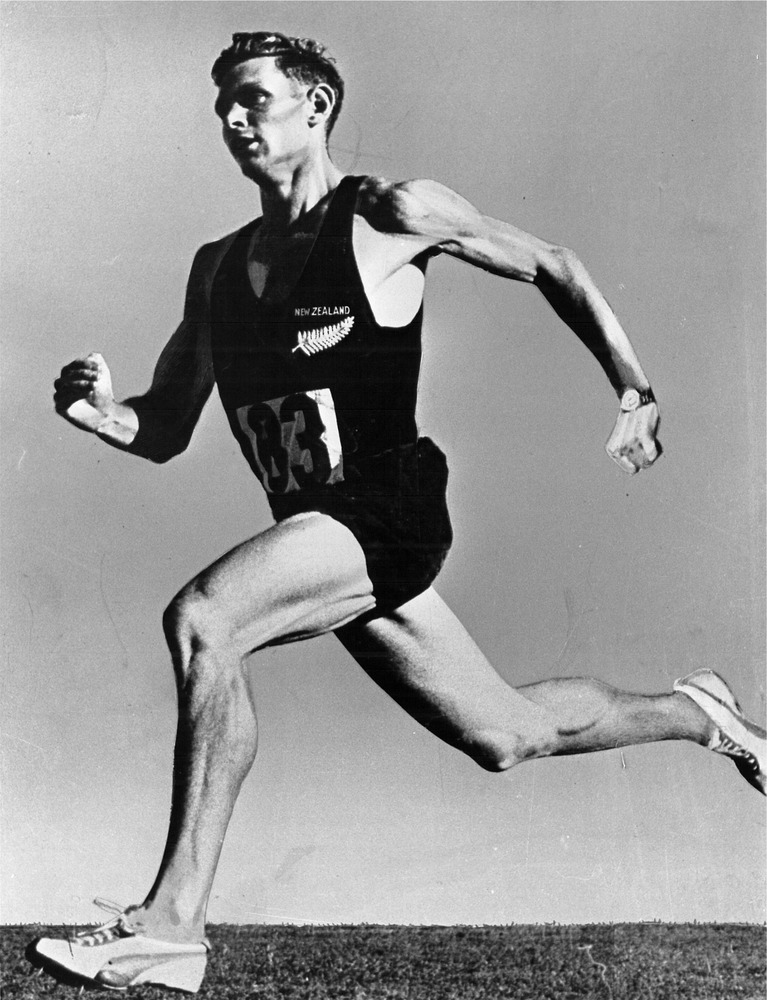 “He was a legend, here and around the world,” Prime Minister Jacinda Ardern said.

“Our thoughts are with Sir Peter’s wife Miki and their family.”

“Sir Peter is recognised as New Zealand’s greatest ever athlete. He was world class, driven, determined and humble,” Minister for Sport and Recreation Grant Robertson said.

“Sir Peter’s achievements weren’t just on the track. He always had a desire to give back to his sport and his country. He remained a proud New Zealander, and is loved and admired by generations of New Zealanders.”