News / New rules for surgical procedures on animals from May 2020 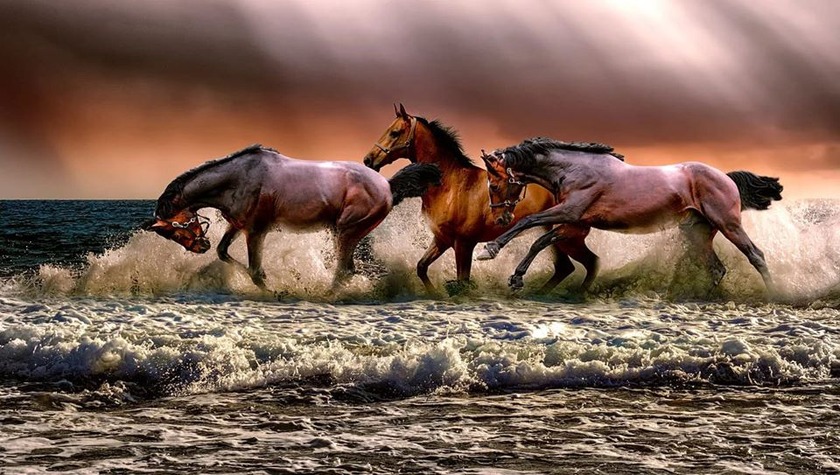 New rules for surgical procedures on animals from May 2020

New rules on who can carry out some surgical procedures on animals and how they must be done are expected to be in place from May 2020.

The Ministry for Primary Industries (MPI) says the new regulations under the Animal Welfare Act 1999 will make it clear who can do what surgical procedures and how they must be done.

They cover a wide variety of surgical procedures carried out on a wide range of animals by veterinarians and others – from specialist procedures to routine ones such as disbudding, dehorning, and lamb tail docking.

“Procedures on animals must be carried out by the right people with the right skills and care, to ensure the wellbeing of animals,” says Dr Rodwell.

“People who own animals or are in charge of them – including people who work with animals – should check now to see if they need to change what they do or the way they do it.”

There are new offences and penalties for some breaches of the new rules – including some that may result in a criminal conviction and a fine of up to $5,000 for an individual or $25,000 for a body corporate. These penalties target minor to moderate offending. More serious offending can be dealt with under the existing offences in the Animal Welfare Act 1999.

The new rules require that where a person who is not a veterinarian is allowed to carry out a surgical procedure on an animal, they must be ‘competent’.

“To be ‘competent’, a person should be experienced with, or have received training in the correct use of the method for the procedure, and have the appropriate skill and equipment to carry it out.

farm animals – dairy and beef cattle, sheep, goats, pigs, deer, llamas and alpacas, equids – horses, ponies, donkeys, mules, other wild asses, zebras and any of their hybrids, poultry and game fowl, animals involved in research, testing and teaching wild animals under a person’s control animals involved in routine conservation and fisheries activities, a number of other animals like dogs, rabbits and rodents. Most of the rules cover surgical procedures but some cover other things – such as the use of electric prodders.