News / Plan for a safe, enjoyable summer on the roads 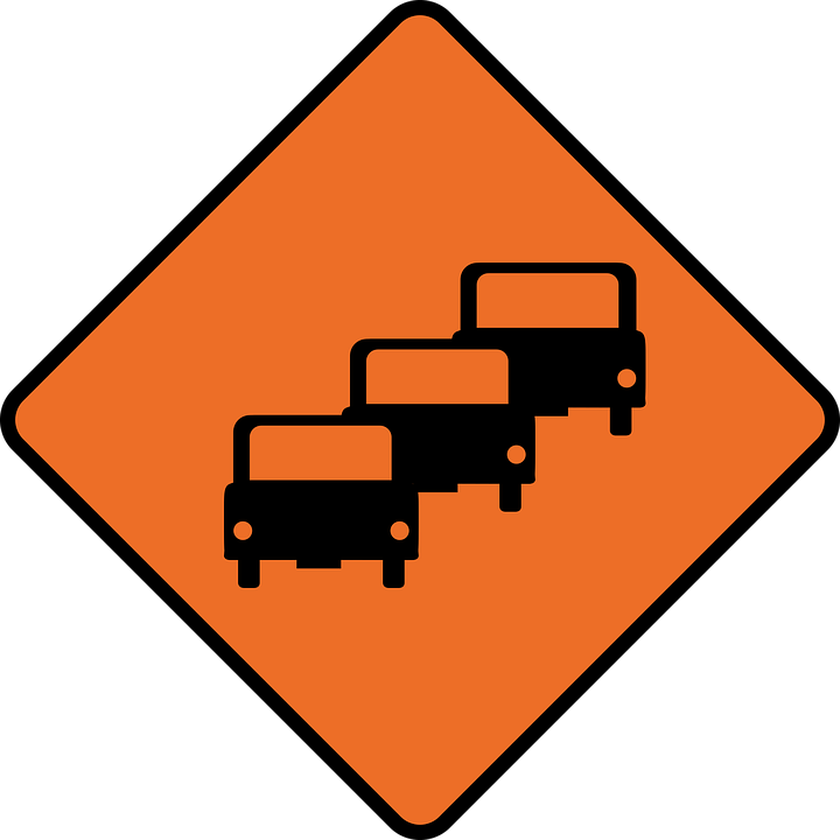 Plan for a safe, enjoyable summer on the roads

As people take to the roads across Waikato, Bay of Plenty and Taranaki to embark on their summer holidays, Waka Kotahi NZ Transport Agency is encouraging motorists to plan ahead, be patient and allow plenty of time to ensure safe and enjoyable holiday journeys.

Acting Director Regional Relationships Ross I’Anson says motorists should prepare for the roads to be busier than normal.

“Congestion and delays are inevitable in peak times, but if everyone leaves plenty of time for their journeys, drives to the conditions and plans ahead before leaving home, there will be less frustration and everyone can concentrate on arriving safely at their destination.

“There will be roadside electronic signs displaying estimated journey times at key locations between Auckland and Tauranga to help motorists make informed decisions about their route and ease some of the congestion.

“Traffic between Katikati and Tauranga is expected to be at its heaviest on 2 January, due to the Bay Dreams event in Mount Maunganui.”

“Allow plenty of time. Remember you’re on holiday, so there is no need to rush.

“People driving in unfamiliar environments, increased traffic volumes, congestion and tiredness can pose a risk to anyone using the roads at this time of year.”

Mr I’Anson also encourages motorists to access up to date information about travel conditions before hitting the road.