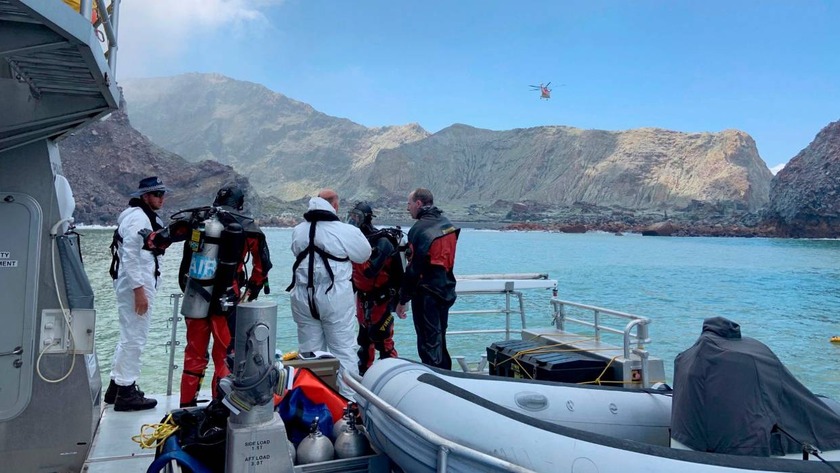 The aerial search resumes today for the last two bodies at White Island.

Police Commissioner Mike Bush says the search will continue for as long as there’s a chance to recover the bodies.

Currently the volcanic alert level for the island is 2.

Police believe at least one of the bodies is in the water. They are unsure of the location of the other victim.

Commissioner Bush said, “The assurance we can give to family and whanau is that we continue to put every effort into locating the remaining two missing people.”

Eight people have so far been formally identified, and more are expected today with the process going really well, Commissioner Bush said, adding that he’s confident everybody will be identified.