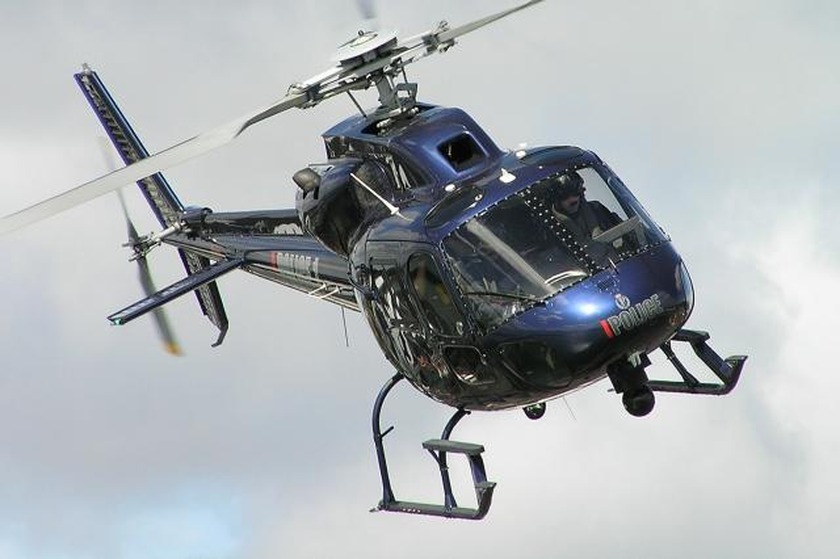 The search for two missing people following last week’s eruption on Whakaari / White Island will continue with a local-led operation.

The information was first presented to the family of one of the missing – local 40-year-old man Hayden Marshall-Inman.

“Police and partner agencies responded to this tragedy with a clear mission: to recover the bodies of all those who died on the island,” Deputy Commissioner Tims said.

It is the considered view of experts that those bodies have been washed out to sea following a significant weather event on the island the night of the eruption.

There is no guarantee their bodies will be located and Police recognise the immense pain this must cause their families.

With the chances of finding their bodies diminishing, the nature of the recovery operation is changing.

It’s important to be clear – we haven’t given up. Police resources including the Eagle helicopter and Deodar vessel will remain in Whakatane for several days.

The effort will continue beyond that at the local level.

We have always had an expectation of ourselves and others that all bodies would be recovered so it’s both disappointing and frustrating to be in this position.

I’m sure I can speak on behalf of other agencies as well as Police when I say, if the need changes, we will respond”.