News / Have you seen Alexander Gaitzsch? 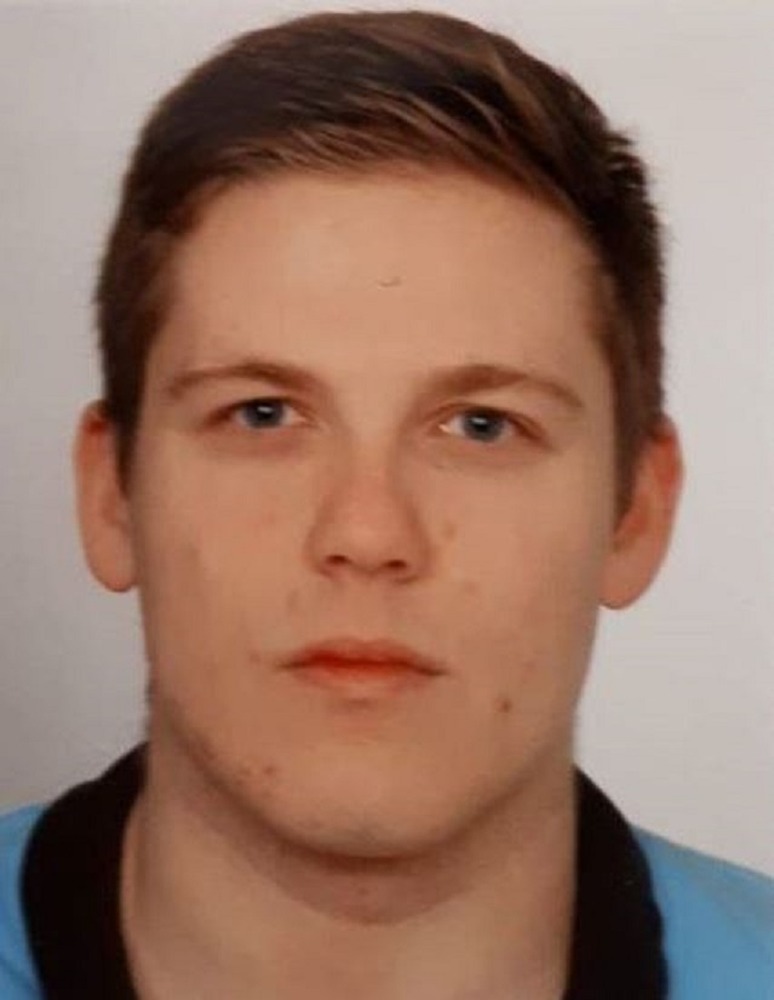 Have you seen Alexander Gaitzsch?

Police are asking for assistance to locate 24-year-old German tourist Alexander Fabrice Gaitzsch, who has been reported missing.

Alexander was last seen in Auckland on Sunday December 1 after arriving in New Zealand.

He has brown hair, is around 170cm tall and of a slim build.

It is thought Alexander maybe in the Waikato river trails area.

Anyone with information is asked to contact the Police on 105.