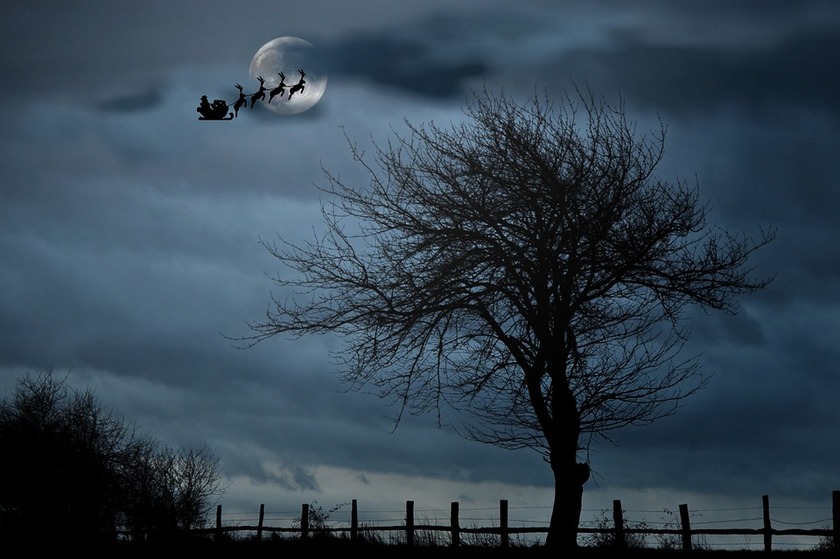 The all-important details for the Christmas and Boxing Day forecasts are now coming into focus, with MetService helping Santa decide the best route to avoid the rain and showers.

The lead up to the big day is looking settled with only Gisborne and Hawkes Bay set to see a rainy day tomorrow (Tuesday), with the Wairora district currently under a Heavy Rain Watch from tonight. Elsewhere, clear skies will dominate, just the southeast of the South Island and central regions of the North Island are looking to see isolated showers and cloud.

“The 25th brings a mixed bag of weather to Aotearoa with parts of the North Island and lower South Island is set to see scattered showers but plenty of dry weather expected elsewhere. Those celebrating in Taupo, Waikato, Waitomo and Taumaranui that plan on heading out in the afternoon to work off that Christmas lunch should be aware heavy showers are forecast with thunderstorms and downpours possible in localised areas,” April Clark MetService Meteorologist says.

“Cloud and cooler than average temperatures are forecast over the east of the South Island could also mean donning those togs and heading into the water may be a less attractive prospect for those who are faint of heart. Auckland is forecast to see sunny spells with only a chance of seeing a shower, keeping them on track to hit 23C making them the warmest of the main centres with Wellington city quite a bit behind with a forecast high of 18C, though southerlies should be light and skies clear,” Clark continues.

Boxing day weather is looking to be similar to Christmas with showers continuing over the central North Island though the east of the South Island looks to finally break free of the cloud as the day progresses, even if isolated showers are likely to persist.